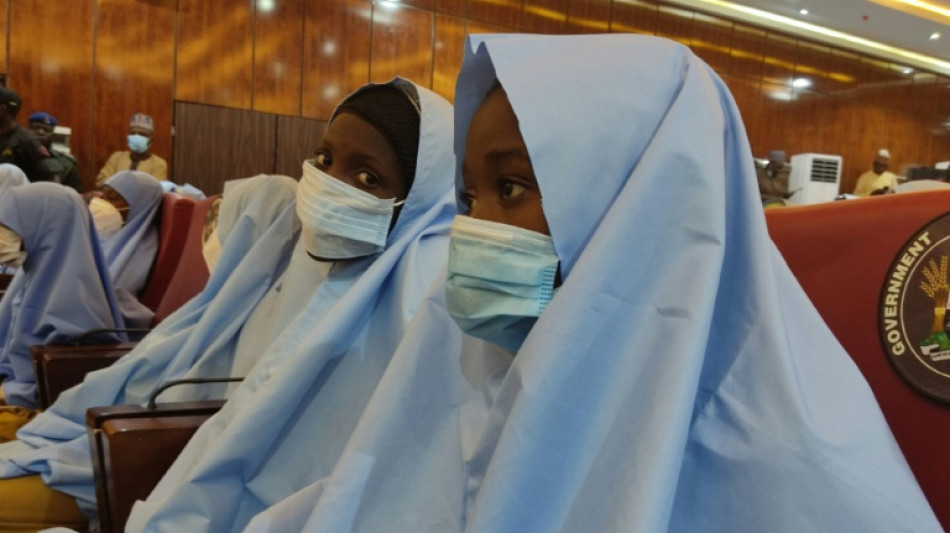 Nigeria's northern Zamfara state reopened schools on Monday four months after they were shut due to mass kidnappings of students by criminal gangs, the local government said.

Schools in Zamfara were closed in September following the kidnap of 80 students from a secondary school in Kaya village in one of a string of mass abductions from schools across northwestern Nigeria.

"This is to inform all principals, head teachers of schools below tertiary level... that were categorised as green and yellow to reopen tomorrow Monday... for resumption (of) normal lessons," said a statement from the state's education ministry, referring to the security colour-coding system.

A total of 115 school were ordered to resume classes while 85 others designated as "red" were to remain closed "until when the security situation improves," said the statement.

Northwest and central Nigeria have been plagued by heavily armed criminal gangs, called bandits locally, who carry out deadly raids on villages, kidnapping residents and burning homes after looting them.

The gangs have increasingly been attacking schools for mass abductions of schoolchildren to squeeze ransom from parents and communities.

Around 1,500 schoolchildren were seized last year in 20 mass kidnappings in schools across the region, with 16 students losing their lives, according to the UN children welfare agency UNICEF.

Most of the hostages were released after negotiations but some are still in captivity in bandit forest hideouts.

The mass kidnappings prompted the closure of hundreds of schools in six states -- Katsina, Kaduna, Zamfara, Niger, Sokoto and Jigawa -- in a bid to save children.

The abductions frightened communities in the north, which was already grappling with low school enrolment, stopping at least one million children from returning to school, according to UNICEF.

There are an estimated 10 million out-of-school children in Nigeria, most of them in the north and Experts worry the kidnappings may bolster those numbers.

Several measures including amnesty and military operations have failed to end the violence by bandits whose activities the Nigerian government recently said constitute "acts of terrorism".

In one of the latest attacks, 16 people, including three security personnel, were killed at the weekend when bandits attacked Dankade village in northwestern Kebbi state, according a police spokesman.

"We recovered the bodies of 13 residents and those of a policeman and two soldiers from the village after the attack," Nafiu Abubakar, Kebbi state police spokesman told AFP on Monday.

Several residents were kidnapped while many houses were burnt by the motorcycle-riding gunmen who launched the attack from neighbouring Zamfara state, Abubakar said.

Communities in Kebbi state on the border with Zamfara are periodically attacked by bandits from Zamfara state where they maintain their camps.

In one of the worst attacks last June, 80 villagers were killed by bandits in raids on several villages in Danko-Wasagu district, a week after more than 100 students were abducted from a boarding high school in the state.

On Saturday 30 more of the kidnapped students along with their teacher were freed by their captors. Their colleagues were earlier released in several groups, according to officials. 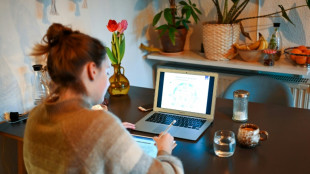 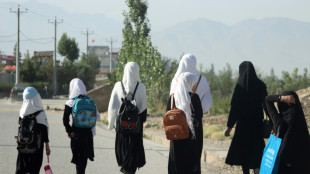 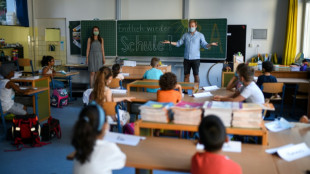 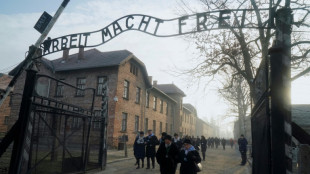