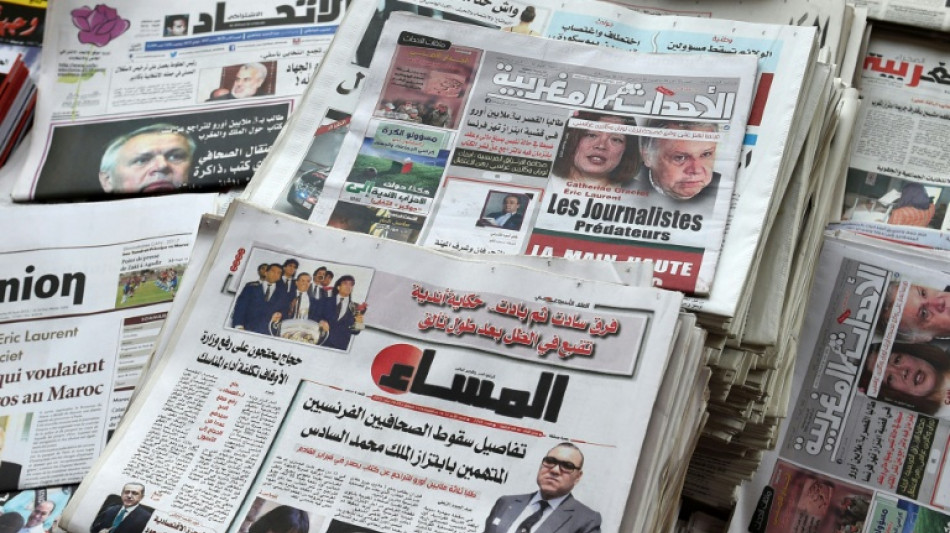 Two French journalists went on trial Monday in France on charges of trying to blackmail the king of Morocco over allegedly demanding money to hush purportedly damaging revelations about him.

Eric Laurent, 75, and Catherine Graciet, 48, are accused of demanding two million euros ($2 million) in 2015 in exchange for halting the publication of a book about the Moroccan royal family.

Both writers, who face up to five years in jail and 75,000 euros in fines if found guilty, have denied any wrongdoing and say it was a lawyer representing the Moroccan royal family who first offered them the money.

Laurent in court on Monday admitted to an "ethical error", a "disaster" in having accepted to "let myself be caught up in this affair", but denied having committed "any criminal offence".

Co-author Graciet said that the Moroccan envoy "seduced me with his financial offer, I took the plunge and I regret it".

The writers had already published a highly critical book on King Mohammed VI in 2012 titled "The Predator King", which was banned in Morocco.

Ahead of the planned publication of a second volume, Laurent in August 2015 met a lawyer representing the monarchy at the bar of a Parisian hotel, and warned him it contained potentially embarrassing revelations for the monarchy.

Morocco accuses the journalist of offering to halt the book's publication, originally due in early 2016, in exchange for three million euros. He allegedly later reduced that amount to two million following negotiations.

But Laurent says the lawyer representing Morocco was the one who suggested a financial deal to prevent the information from getting out.

"He's the one who suggests it," he said, recounting the scene in court.

After the first meeting, Morocco filed a complaint and an investigation was opened in Paris.

This time under police surveillance, the lawyer and Laurent then met again at the same hotel later that same month.

They met a third time in late August 2015 at another hotel, where they were joined by Graciet and both writers purportedly signed a deal to receive two million euros in exchange for not bringing out the book.

They were arrested afterwards in the possession of two envelopes each containing 40,000 euros in cash, which Morocco has claimed was the first instalment of the agreed larger sum.

During the investigation, both writers admitted to having agreed to a deal to halt the book's publication over geopolitical concerns, but denied the charge of blackmail.

Laurent's lawyer, Serge Portelli, has said both journalists fell into a "trap set up by the Moroccan services".

Graciet's lawyer, Eric Moutet, said she had "not taken part in any blackmail", and considered herself to have been "the victim of a trap".

After their arrest, it emerged that the Moroccan king's representative had secretly made recordings of all meetings, and passed them on to investigators.

"This recording is a fake," Laurent said on Monday, when confronted with a transcript of certain passages in which he appears to actively suggest a sum of money.

An expert assessment previously found that the copies of the recordings handed over to investigators seemed to have undergone some kind of "post-treatment, impossible to define".

But a court in 2017 rejected the defence's argument that the tapes were inadmissible. 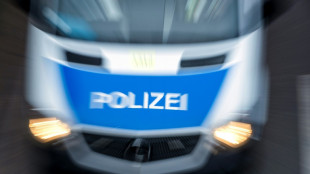 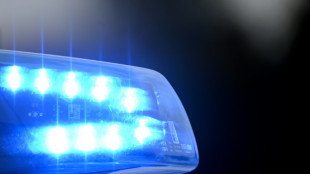 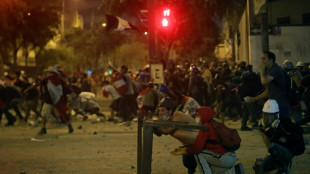 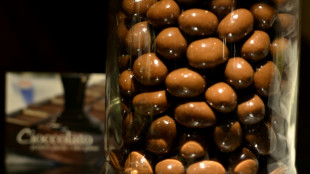