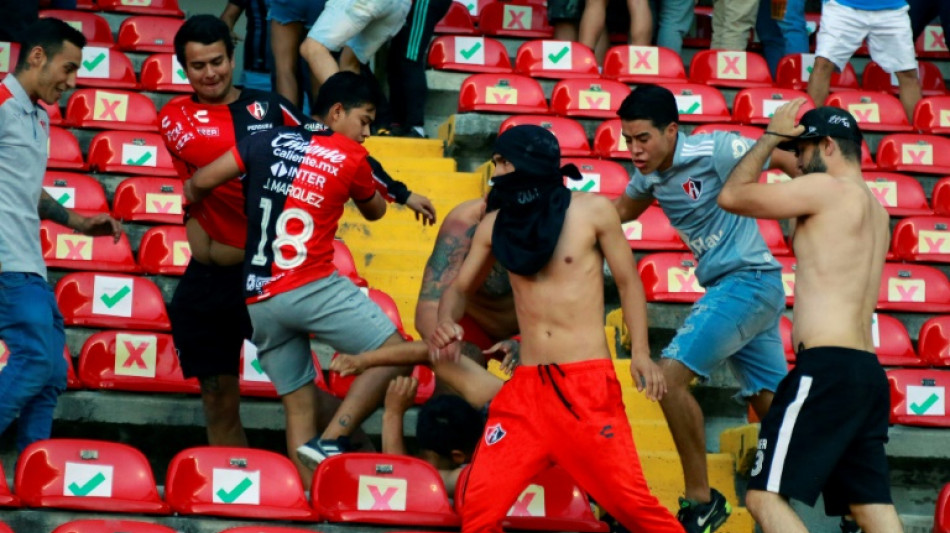 Top-division Mexican football team Queretaro were ordered Tuesday to play home matches without spectators for a year and its owners must sell the franchise after a mass brawl between rival fans.

The announcement from the Mexican Football Federation came hours after authorities said 10 men had been arrested over the weekend violence that left 26 people injured.

They are suspected of attempted manslaughter, violence at a sports event and defending criminal activity, said a statement from the prosecutor's office in the city of Queretaro.

The fight broke out just after the hour mark of Saturday's game between the home team Queretaro and defending champions Atlas, sending families and children running for cover as the violence spilled onto the pitch.

Stewards and security guards were unable to control rampaging fans.

The game was called off and the football league suspended Sunday's remaining matches.

The Mexican Football Federation announced Tuesday that Queretaro would have to play all home games behind closed doors for a year as part of a raft of punishments.

The club's directors will be banned from the league for five years and the owners must sell the franchise within a year, it said.

The club's hardcore organized fans, known as "barras," were banned from home games for three years and from away matches for one year.

Those of Atlas were barred from away games for six months.

The judge also authorized searches of the suspects' homes, and investigators found 82 jerseys with the Queretaro insignia, four pairs of athletic shoes -- some stained with blood -- and 22 cell phones among other items.

World football's governing body FIFA hit out at the "unacceptable and intolerable" violence in a country that is also trying to end homophobic chanting in its stadiums, four years before jointly hosting the 2026 World Cup with the United States and Canada. 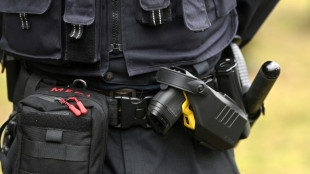 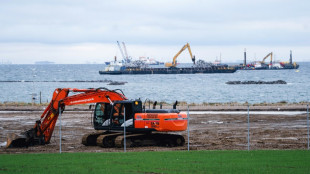 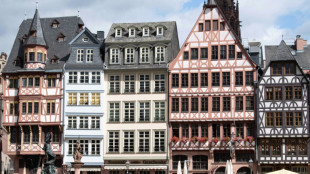 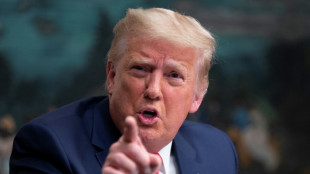