Berliner TageBlatt - Canadian extradited to US to face ransomware charges 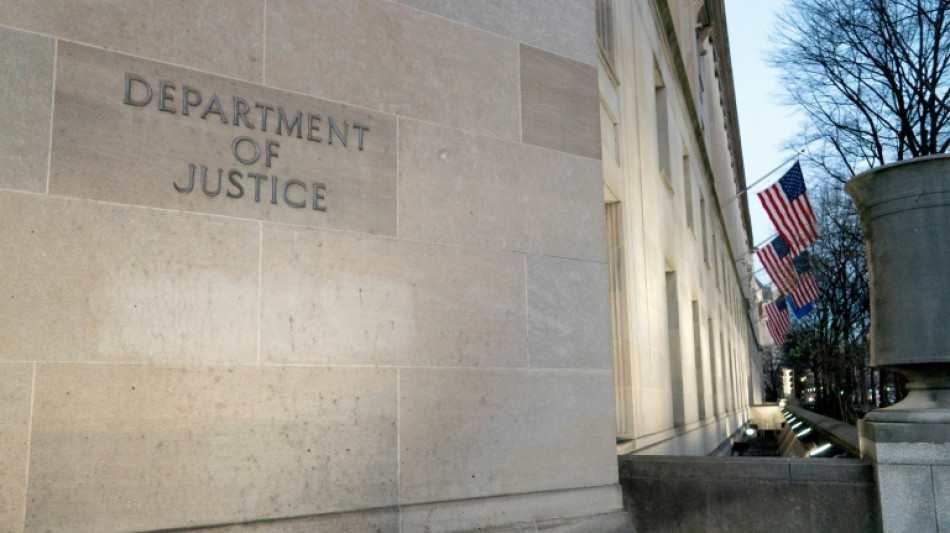 Canadian extradited to US to face ransomware charges / Foto: © AFP

Canadian extradited to US to face ransomware charges

A Canadian man has been extradited to the United States to face charges in connection with ransomware attacks that netted tens of millions of dollars in cryptocurrency, the Justice Department said Thursday.

Sebastien Vachon-Desjardins, 34, was extradited on Wednesday and is to appear before a federal court in Tampa, Florida, on Thursday, the department said in a statement.

Vachon-Desjardins, of Gatineau, Quebec, was arrested in Canada in January 2021 and sentenced by a Canadian court to nearly seven years in prison for his role in so-called NetWalker ransomware attacks.

During a search of his home, officers seized 719 bitcoin currently valued at $28.15 million and $790,000 in Canadian currency, according to the Justice Department.

"The department will not cease to pursue and seize cryptocurrency ransoms, thereby thwarting the attempts of ransomware actors to evade law enforcement through the use of virtual currency," Assistant US Attorney General Kenneth Polite Jr said.

Vachon-Desjardins is charged in the United States with conspiracy to commit computer fraud and wire fraud, intentional damage to a protected computer and other offenses.

"Attacks have specifically targeted the healthcare sector during the Covid-19 pandemic, taking advantage of the global crisis to extort victims," it said.

According to Canadian press reports, Vachon-Desjardins was previously convicted of drug trafficking in Canada.

His extradition comes days after a Ukrainian man was flown to the United States from Poland to face hacking charges.

Yaroslav Vasinskyi, 22, was arrested in Poland in October as part of a global operation against ransomware attacks.

Ransomware is an increasingly lucrative form of digital hostage-taking in which hackers encrypt victims' data and then demand money for restored access. 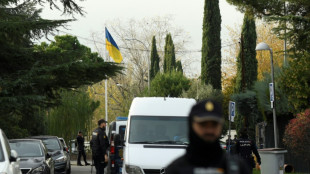 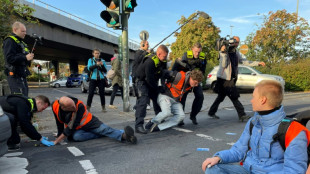 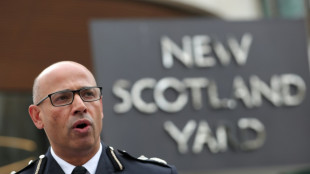