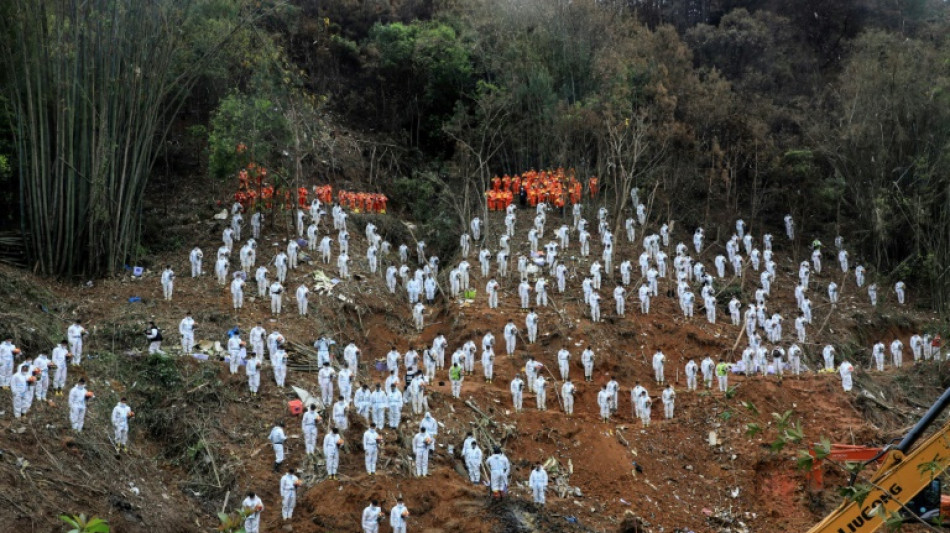 US investigators believe someone on board deliberately crashed a China Eastern flight in March, the Wall Street Journal reported Tuesday, in what was China's deadliest air disaster in decades.

China Eastern flight MU5375 was travelling from Kunming to Guangzhou on March 21 when it inexplicably plunged from an altitude of 29,000 feet into a mountainside, killing all 132 people on board.

So-called black box flight data recorders recovered from the site were sent to the United States for analysis.

That data shows that someone -- possibly a pilot or someone who had forced their way into the cockpit -- input orders to send the Boeing 737-800 into a nosedive, according to Wall Street Journal, which cited people familiar with the probe.

"The plane did what it was told to do by someone in the cockpit," the Journal quoted "a person who is familiar with American officials' preliminary assessment" as saying.

US officials believe their conclusion is backed up by the fact that Chinese investigators have so far not indicated any problems with the aircraft or flight controls that could have caused the crash and would need to be addressed in future flights, the newspaper said.

Both the US National Transportation Safety Board and Boeing declined to comment on the investigation to AFP Tuesday.

According to a report from Boeing, investigators found no evidence of "anything abnormal," China's Civil Aviation Administration (CAAC) said in April.

In a statement, the CAAC said staff had met safety requirements before takeoff, the plane was not carrying dangerous goods and did not appear to have run into inclement weather, though the agency said a full investigation could take years.

In the immediate aftermath of the crash, China's ruling Communist Party moved quickly to control information, revving up its censorship machine as media outlets and local residents raced to the crash site.

It has maintained its tight grip over the narrative, with the preliminary probe leaving key questions unanswered.

After the fatal descent near the southern city of Wuzhou, authorities swiftly cordoned off a huge area and China's internet regulator announced it had scrubbed vast amounts of "illegal information" on the crash from China's tightly controlled web.

A social media hashtag bearing the plane's flight number appeared to be censored.

The crash was China's deadliest in around 30 years and dented the country's otherwise enviable flight safety record. 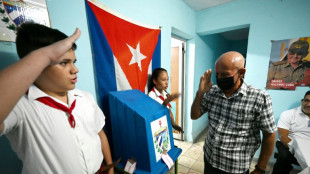 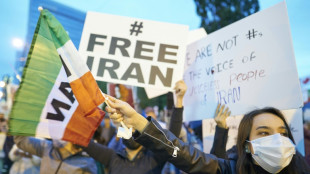 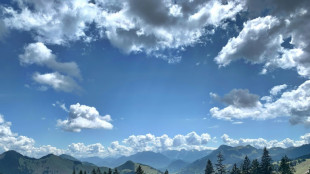 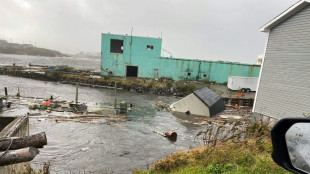