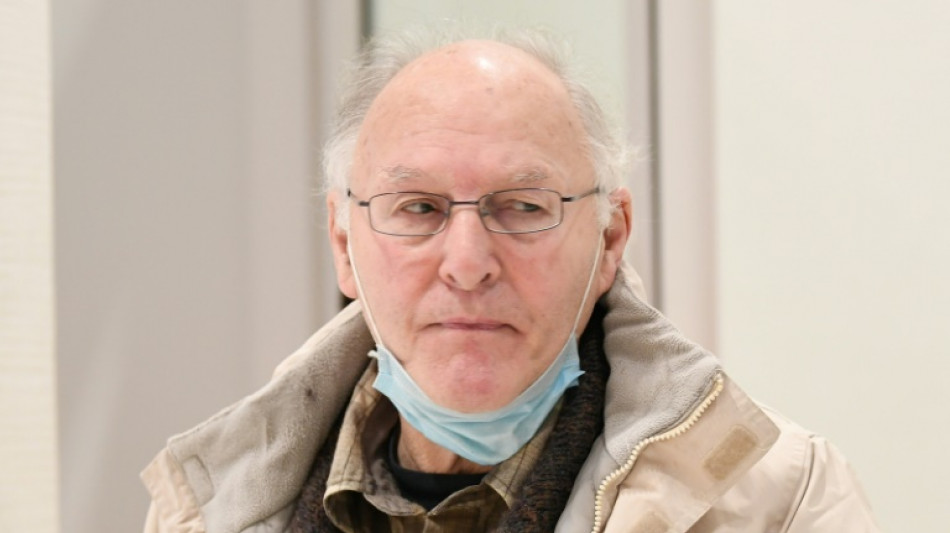 The 78-year-old was also banned for five years from working in health or sport, and must pay fines totalling 41,500 euros ($47,000) to the French Cycling Federation (FFC), the Order of Physicians and the Order of Pharmacists.

Sainz -- known as "Dr Mabuse" after the 1922 film depicting a fake doctor and who describes himself as an alternative medicine therapist -- said he would appeal the decision.

The case follows an investigation by French television in June 2016, when Sainz was secretly filmed giving doping instructions to cyclists.

During his trial last November, prosecutors had requested two years in prison and a 30,000-euro fine.

"The whole case stands on speculation and interpretation," he said. "There is no seizure of doping products in this case."

"I helped many patients back to full health after traditional medical methods had failed," Sainz said.

Sainz came into the spotlight during the 1998 Festina affair at the Tour de France during which police found a stash of performance-enhancing drugs in a team car, throwing the sport into turmoil.

The following year, he was sentenced to two years in prison, of which 20 months were suspended, for incitement to dope and practising medicine without a licence.

"Our satisfaction is very relative because he has damaged the sport of cycling for 30 years," said FFC lawyer Paul Mauriac after Monday's decision.

"For 30 years he has incited, helped, facilitated young or old to dope. The damage is done, it's irreversible.

"It's still extraordinary that (Sainz) is surprised or even indignant that he is finally forbidden to carry out any activity having a direct link with medicine." 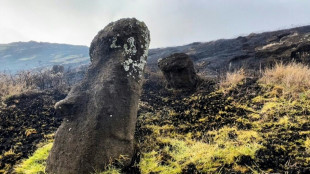 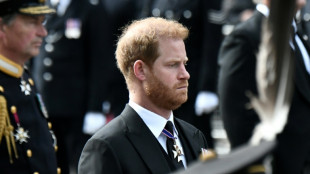 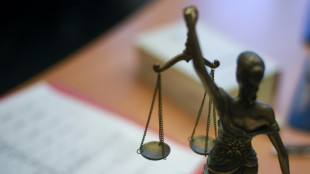 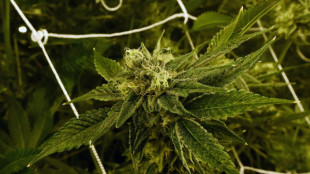