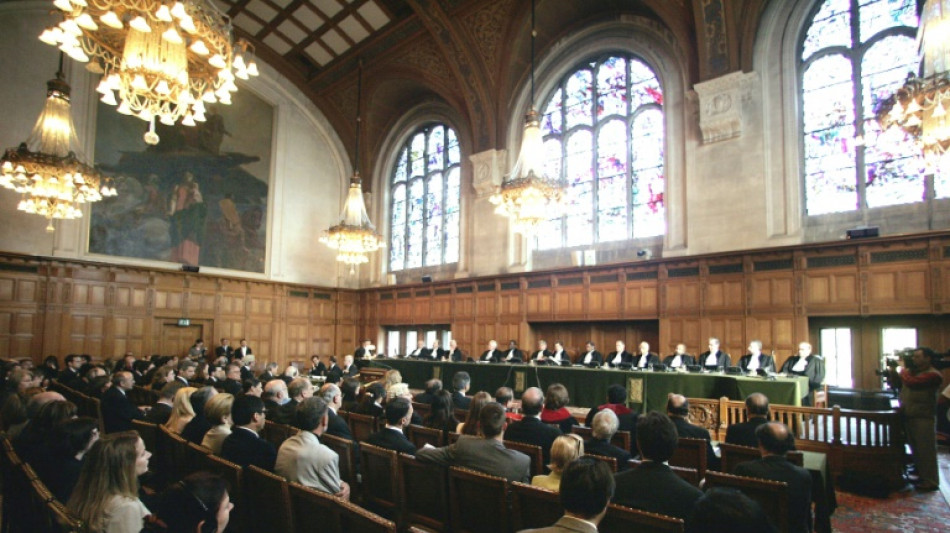 Iran accused the United States of creating an "industry of litigation" over terror claims against Tehran as it opened its bid at the UN's top court Monday to unfreeze billions of dollars in assets frozen by Washington.

The case before the International Court of Justice (ICJ) comes as hopes fade of reviving a landmark deal -- from which former US president Donald Trump withdrew in 2018 -- that sought to tame Iran's nuclear ambitions.

Tehran took Washington to the Hague-based ICJ in 2016 after the US Supreme Court ordered some $2 billion in Iranian assets to be frozen, ordering the cash to go to survivors and relatives of attacks blamed on the Islamic republic.

These included the 1983 bombing of a US Marine barracks in Beirut which killed 299 people including 241 US soldiers, and the 1996 Khobar Towers bombing in Saudi Arabia which left 19 dead.

Iran's representative Tavakol Habibzadeh told ICJ judges on Monday that the US ruling opened the way for "billions of dollars in compensation and punitive damages through default judgements."

"By doing so the United States have created an industry of litigation against Iran and Iranian companies," said Habibzadeh, who heads Iran's Centre for Legal Affairs.

Another lawyer for Iran, Vaughan Lowe, said Iran "denies that it is responsible for the injuries to those victims."

"United States legislation doesn't bother with proof or with attribution, or with responsibility," he said. ""Never mind proving that Iran is guilty in any particular case… Sentence first, verdict afterwards."

Iran says the freezing of the funds breached the 1955 Treaty of Amity with the United States, an agreement signed before Iran's 1979 Islamic Revolution severed relations between the countries.

Tehran argues the US seizure of Iranian financial assets and those of Iranian companies is illegal, adding that resolving the case is crucial at a time when Iran is facing economic difficulties after sanctions and runaway inflation.

In turn Washington has unsuccessfully tried to get the lawsuit thrown out, alleging that Iran's "unclean hands" -- a reference to Tehran's alleged backing of terrorist groups -- should disqualify its bid to recover the $2 billion of assets.

US representatives are set to respond at the ICJ on Wednesday.

The US announced in October 2018 that it was pulling out of the Treaty of Amity after the ICJ in a separate case ordered Washington to lift nuclear-related sanctions on humanitarian goods for Iran.

The ICJ is the top court of the United Nations and was set up after World War II to resolve disputes between member states. Its rulings are binding and cannot be appealed, but it has no means of enforcing them.

Monday's hearing comes as hopes fade of reviving the 2015 nuclear deal between Tehran and the West which gives Iran sanctions relief in return for restricting its nuclear programme.

Trump pulled out of what he called the "terrible" deal in 2018 and began reimposing sanctions, prompting Tehran to roll back its commitments made under the pact.

Talks have been ongoing in Vienna since April last year, aimed at restoring the agreement by lifting sanctions on Tehran once again and pushing Iran to fully honour its obligations.

But Western powers have raised doubts over Iran's replies to their latest overtures.

Iranian President Ebrahim Raisi meanwhile on Monday demanded US "guarantees" it will not withdraw again from the nuclear deal, ahead of his debut visit to the United Nations. 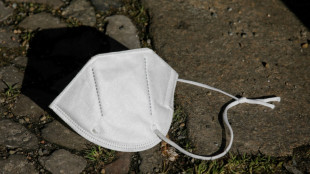 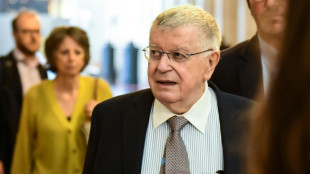 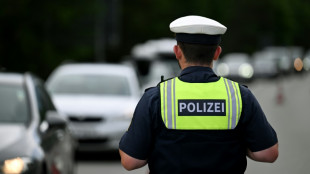 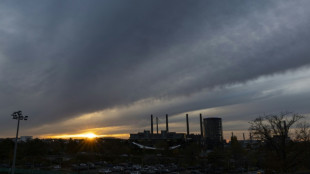