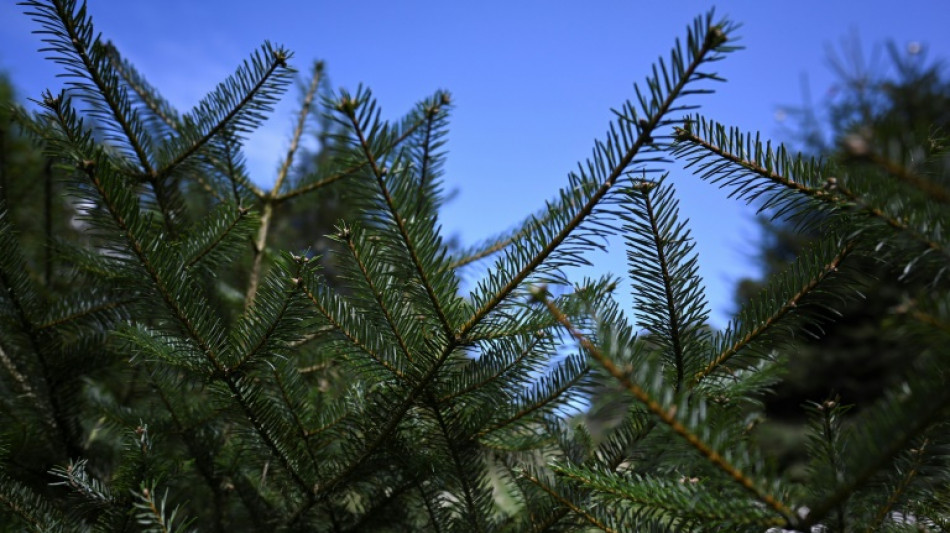 As Christmas approaches, Guatemalan authorities step up controls against poachers targeting an endangered fir tree that is a much sought-after festive decoration.

The Guatemalan fir, known locally as the pinabete, is listed as "endangered" on the Red List of the International Union for Conservation of Nature (IUCN), due to its decreasing numbers.

It is also listed by the CITES endangered species convention, currently meeting in Panama City, as an Appendix I protected species, meaning it cannot be traded internationally.

But the real threat is at home, where the tree's distinct aroma is inextricably linked with Christmas.

Each year in the lead-up to December 25, illegal loggers invade Guatemala's forests, many protected, to collect branches of the pinabete (Abies guatemalensis) to sell on the street and at markets.

"We have always had a pinabete at home for its aroma; it is the hallmark of Christmas," Jaime Reyna, a resident of the capital Guatemala City, told AFP.

The Guatemalan fir, which can grow up to 50 meters (164 feet) high and one meter wide, is found in humid forests in the western highlands some 2,400 to 3,500 meters above sea level, according to the CONAP conservation agency.

Once spread over more than a million hectares, pinabete forests today cover no more than 27,500 hectares in nine of Guatemala's 22 departments.

"The custom and the culture is to have a pinabete at home" for Christmas, Elmer Alvarez, regional director of the INAB forestry institute, told AFP.

"When people cut them down illegally, the seeds are lost, which increases the risk of extinction," he explained.

Because most pinabete trade is illegal, there are no reliable figures on logging.

While the CITES meeting in Panama will seek to raise the protection level afforded to a variety of trees, the Guatemalan fir is not among them.

So, authorities are seeking to stamp out the trade domestically.

In the pre-Christmas period, agents of CONAP and the police's nature protection division DIPRONA set up roadblocks to catch fir poachers, checking trucks, vans, and even buses.

Offenders risk sentences of up to eight years in prison, in addition to fines, said DIPRONA representative Gymi Marroquin.

The tree does not come cheap. It costs between $20 and $55 on average, and sometimes as much as $200 in a country where the minimum wage is about $400 per month, and 60 percent of the population lives in poverty.

Yet, not even the high price serves as a deterrent.

"We cannot change it for a plastic tree, which in the end works out costing just as much," said fir enthusiast Reyna.

Guatemala first sounded the alarm in 1979 about the future of the tree, which also grows in parts of Mexico, Honduras, and El Salvador.

The country has since authorized private nurseries to cultivate pinabetes for legal sale, certified by the INAB, to try and save the remaining trees. 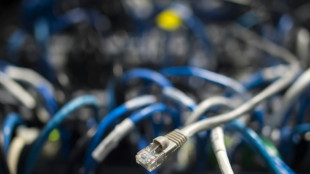 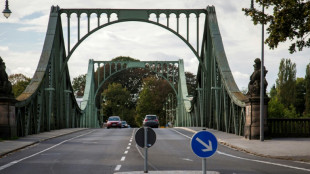 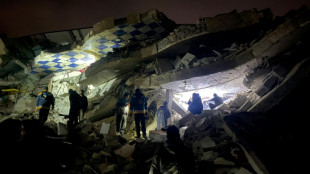 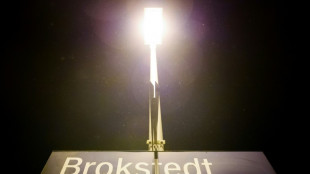