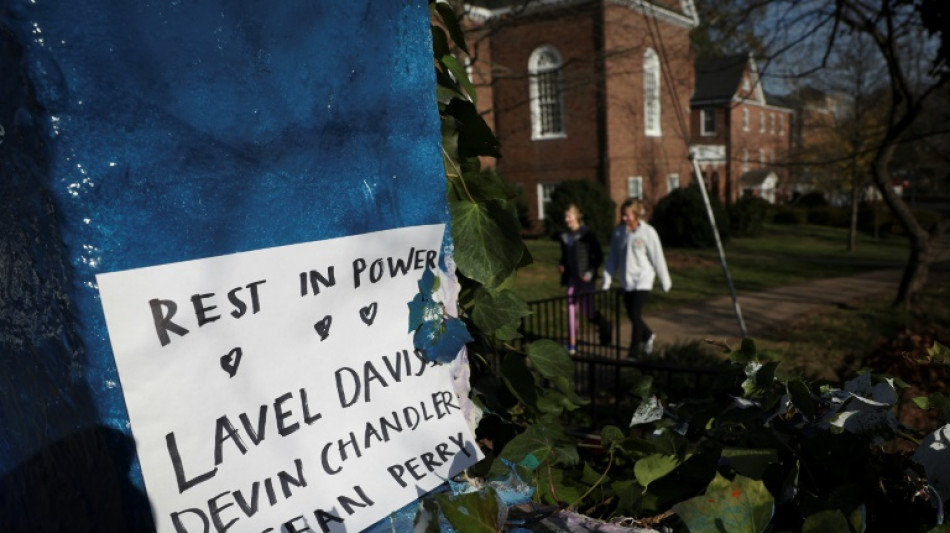 The University of Virginia has cancelled its upcoming college football match as it continues to deal with the aftermath of the killing of three players.

A fourth player, Mike Hollins, is in hospital after being shot.

The team were scheduled to play their final home game of the season against Coastal Carolina on Saturday.

No decision has yet been taken on whether the team will play their final game of the season against Virginia Tech on November 26.

Suspected gunman Christopher Darnell Jones Jr, a former member of the team, is in custody and faces murder charges.

The shooting took place on a bus while students were returning from a field trip, according to UVA president Jim Ryan

The campus in Charlottesville, about 100 miles (160 kilometers) southwest of Washington, was locked down for hours while police searched for Jones who was listed on the Cavaliers' 2018 roster as a first-year running back. 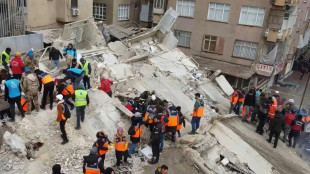 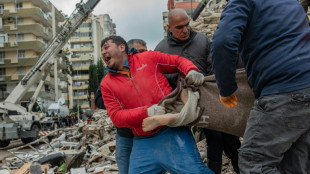 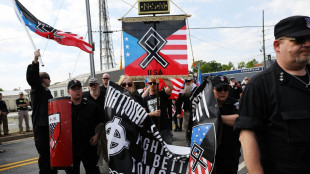 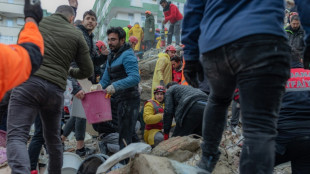