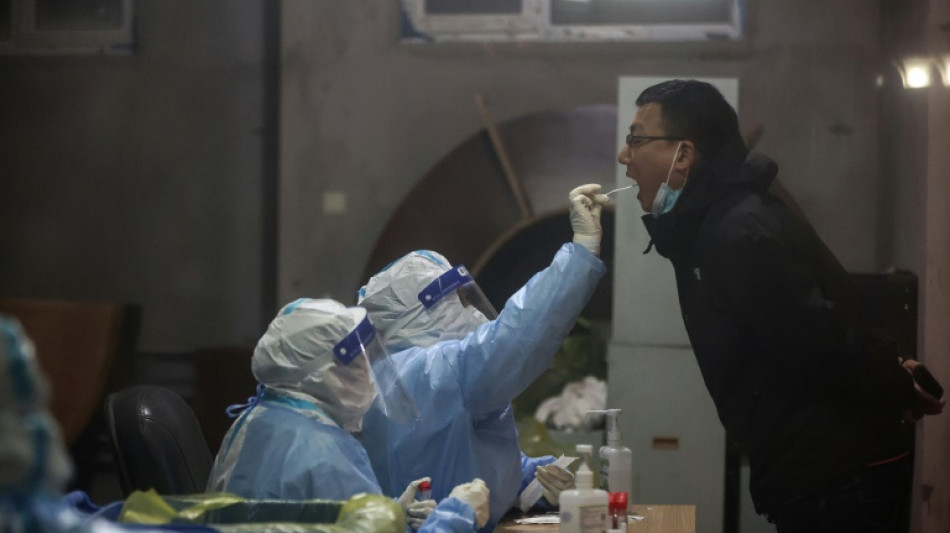 Millions of people across China endured lockdowns on Sunday as virus cases doubled to nearly 3,400 and anxiety mounted over the resilience of the country's 'zero-Covid' approach in the face of the worst outbreak in two years.

A nationwide surge in cases has seen authorities close schools in Shanghai, lock down central neighbourhoods in the southern tech powerhouse of Shenzhen as well as whole northeastern cities, as almost 18 provinces battle clusters of the Omicron and Delta variants.

The city of Jilin -- centre of the outbreak in the northeast -- was partially locked down Saturday, while residents of Yanji, an urban area of nearly 700,000 bordering North Korea, were confined to their homes Sunday.

China, where the virus was first detected in late 2019, has maintained a strict 'zero-Covid' policy enforced by swift lockdowns, travel restrictions and mass testing when clusters have emerged.

But the latest flare-up, driven by the highly transmissible Omicron variant and a spike in asymptomatic cases, is testing the efficacy of that approach.

Zhang Yan, an official with the Jilin provincial health commission, conceded that local authorities' virus response so far had been lacking.

"The emergency response mechanism in some areas is not robust enough," he said at a press briefing on Sunday.

"There is insufficient understanding of the characteristics of the Omicron variant... and judgment has been inaccurate."

Residents of Jilin have completed six rounds of mass testing, with the city reporting more than 2,200 cases of the Omicron variant since Saturday.

The neighbouring city of Changchun -- an industrial base of nine million people -- was locked down Friday, while at least three other small cities have been locked down since March 1.

The mayor of Jilin and the head of the Changchun health commission were dismissed from their jobs Saturday, state media reported, in a sign of the political imperative placed on local authorities to contain virus clusters.

But the strain is showing, with officials increasingly urging softer and more targeted measures to contain the virus, while economists warn that tough clampdowns are hurting the economy.

In Shenzhen, the southern city of around 13 million bordering Hong Kong, residents have been caught between nerves at a renewed outbreak and angst at the swift, draconian measures to squash clusters.

"It's the worst since 2020," a Shenzhen resident surnamed Zhang told AFP. "The closures are too sudden, my friend woke up in the morning to find her building was sealed overnight without warning. Her boss had to mail her laptop to her."

The Shenzhen subdistrict of Futian which was locked down Sunday is home to 300,000 people and a thriving commercial district. It shares a land border crossing with Hong Kong, where the caseload over recent weeks has soared, alarming officials in Beijing.

Hong Kong currently has one of the world's highest death rates from the virus, as the Omicron variant cuts through its elderly population among whom vaccine hesitancy proliferates.

Thousands of foreigners have left the city as schools are closed and tough restrictions curtail gatherings and movement over two years into a pandemic which has eased in severity across much of the world.

Long lines have been seen outside hospitals in the city as people rush to obtain a negative Covid test.

As cases rise, the country's National Health Commission announced Friday that they would introduce the use of rapid antigen tests.

The kits will now be available online or at pharmacies for clinics and ordinary citizens to buy for "self-testing", the health commission said.

Although nucleic acid tests will continue to be the main method of testing, the move suggests China may be anticipating that official efforts will not be able to contain the virus.

Last week, a top Chinese scientist said the country should aim to co-exist with Covid, like other nations, where Omicron has spread like wildfire.

But the government has also made clear that mass lockdowns remain an option. 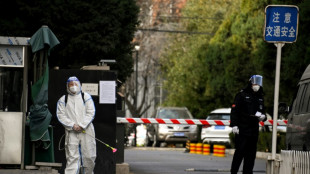 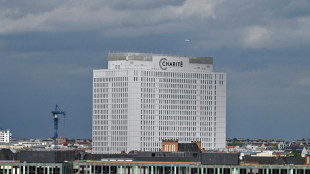 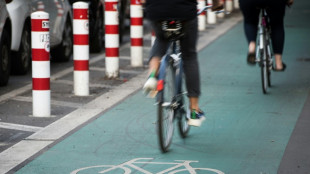 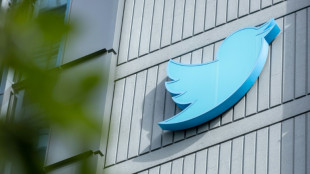