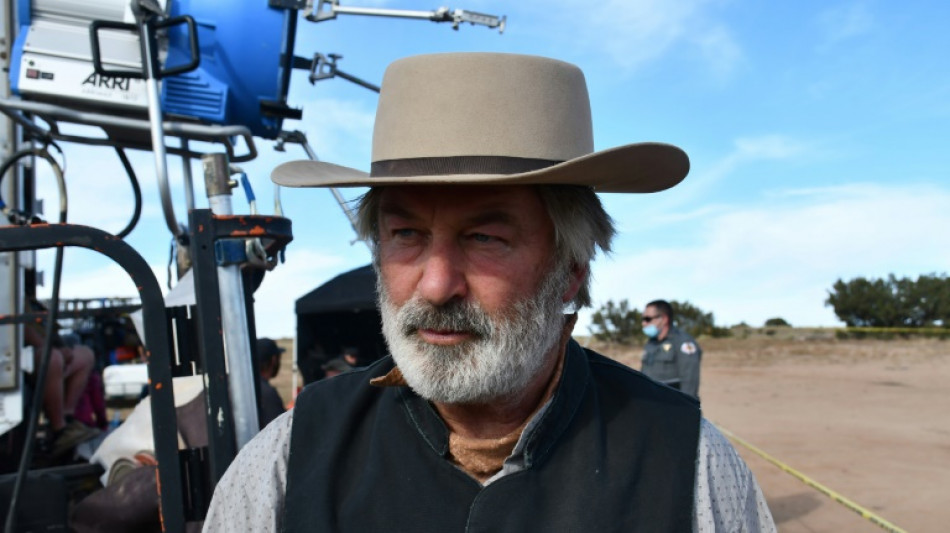 Baldwin and 'Rust' armorer to face manslaughter charge over shooting

Alec Baldwin is to be charged with involuntary manslaughter over the accidental shooting of a cinematographer on the set of the low-budget western "Rust," a prosecutor said Thursday.

Baldwin was holding the Colt .45 during rehearsals for the film when it discharged, killing Halyna Hutchins and wounding director Joel Souza in October 2021.

The film's armorer, Hannah Gutierrez Reed, who was responsible for the weapon, will also be charged with the same crime, New Mexico First Judicial District Attorney Mary Carmack-Altwies announced.

If convicted, they both face up to 18 months in jail and a $5,000 fine, but a firearm enhancement could take that sentence to five years.

"After a thorough review of the evidence and the laws of the state of New Mexico, I have determined that there is sufficient evidence to file criminal charges against Alec Baldwin and other members of the ‘Rust’ film crew," Carmack-Altwies said.

"On my watch, no one is above the law, and everyone deserves justice."

Baldwin, 64, has repeatedly said he was told by the crew that the gun was not loaded.

The former "30 Rock" star has also previously said he did not pull the trigger, though experts have cast doubt on this claim.

Baldwin's attorney Luke Nikas vowed to beat the charge, which he called a "terrible miscarriage of justice."

"Mr. Baldwin had no reason to believe there was a live bullet in the gun -- or anywhere on the movie set," he said.

"He relied on the professionals with whom he worked, who assured him the gun did not have live rounds. We will fight these charges, and we will win."

Assistant director David Halls, who handed Baldwin the weapon and told him it was "cold" -- industry speak for safe -- has agreed to plead guilty to negligent use of a deadly weapon.

He will serve a suspended sentence and six months of probation, a statement said.

No charges will be filed over the injury to Souza.

Baldwin, a co-producer of the movie, and Gutierrez Reed have been charged with two counts of manslaughter involving different levels of negligence.

A jury, if it convicts, would be able to choose which one.

Both counts entail a maximum 18-month jail term, but one of them -- involuntary manslaughter in the commission of a lawful act -- includes an added mandatory penalty because a gun was involved in the death.

The firearm enhancement makes the crime punishable by five years in jail.

"If any one of these three people -- Alec Baldwin, Hannah Gutierrez-Reed or David Halls -- had done their job, Halyna Hutchins would be alive today. It’s that simple," said Andrea Reeb, the special prosecutor appointed by the district attorney.

"The evidence clearly shows a pattern of criminal disregard for safety on the 'Rust' film set.

"In New Mexico, there is no room for film sets that don’t take our state’s commitment to gun safety and public safety seriously."

A lengthy investigation has looked at how the live round -- and five others -- got onto the set, with attention focused on the armorer and ammunition supplier.

Investigators found Gutierrez Reed had put the fatal round in Baldwin's gun, instead of using a similar-looking dummy round.

Detectives probing the tragedy spoke of a lax attitude to safety while filming, and crew members have subsequently claimed that corners were cut.

The accident sent shockwaves through Hollywood and led to calls for a total ban on the use of real guns on set.

Industry experts have said there are already stringent safety rules in place and that the only way for an accident like this to have happened was for them to have been ignored.

Baldwin last year reached an undisclosed settlement with the family of 42-year-old Hutchins.

It was also announced at the time that production on the low-budget movie would restart this year.

Widower Matthew Hutchins, who will become an executive producer, said "all the original principal players" would return to the set.

Souza said he would devote his work on the film "to honoring Halyna's legacy and making her proud." 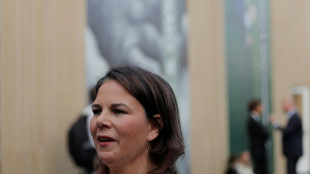 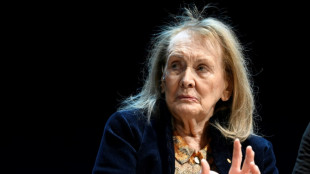 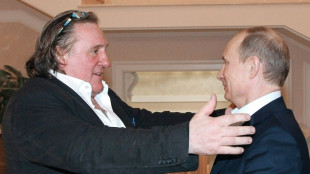 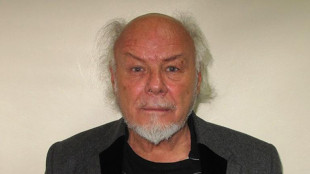