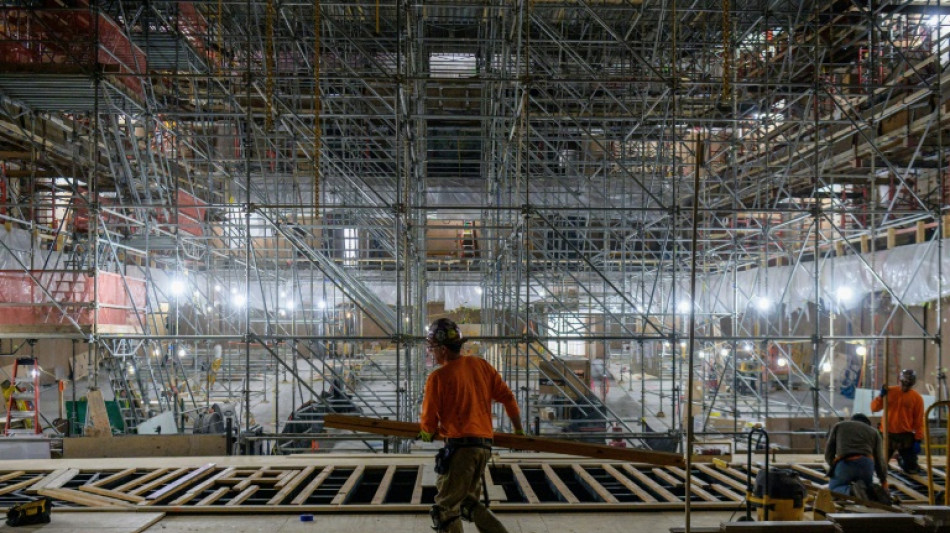 As the pandemic reduced the performing arts to streamed concerts and quarantine albums, New York's Philharmonic found a glimmer of hope in their darkened hall, accelerating plans to gut, renovate and upgrade it with a whole new sound.

When concerts shut down at David Geffen Hall in March 2020, the company in partnership with Lincoln Center -- the famed arts complex on Manhattan's Upper West Side -- jumped at the chance to speed up the overhaul by two years, now anticipating to open in October 2022.

The massive project -- for which fundraising has raised $550 million including from its namesake, the star music magnate David Geffen -- has seen the dated hall that first opened in 1962 turned into an unrecognizable skeleton of itself.

More than 600 construction workers are putting in hours at any given time, six days a week with multiple shifts and overtime, to revamp the building into a state-of-the-art space with improved acoustics and more accessible design.

"This was a unique and one-of-a-kind situation," Philharmonic head Deborah Borda told AFP, explaining that talks of the hall's reconstruction date back to 1995. "We will make something positive from this disaster."

"It's taking something that has every negative aspect to it and reshaping it to make it a positive."

The new hall will feature a lobby doubled in size, a sidewalk studio for performances visible from the street, and improved acoustics made possible by wall resurfacing and an elevated stage ceiling.

The renovation reduces capacity from 2,738 to 2,200, but visibility will be improved for nearly every seat in the house. Some audience members will be positioned behind the orchestra, offering a unique glimpse into its inner workings.

The stage will feature a hydraulic system that allows raised sections and different configurations of performance.

The major renovation meant that when the Phil, one of America's oldest musical institutions, reopened its subscription season this fall it had to find temporary shelter in Lincoln Center's other venues.

Henry Timms, the president and CEO of the complex, told AFP that when the pandemic began they realized "there was a world in which we could thread a needle, and that rather than it take four years it could take two years."

"And it would be a powerful symbol of our confidence in the city."

Representatives at Lincoln Center and the Phil both emphasized that 42 percent of construction contracts for the project are with minority- and women-owned business enterprises, with 51 percent of its workforce coming from underrepresented communities.

"This project has been built by New York, for New York," Timms said.

This summer the orchestra will be able to return to the hall after last playing there in the winter of 2020, to "tune the space" and get the acoustics just right.

"I hope it will be a point of pride," Borda said. "That out of the ashes will come a very beautiful place that is redesigned for people." 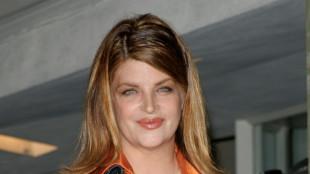 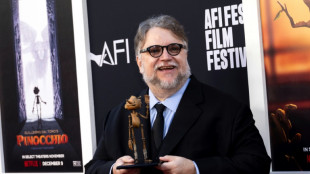 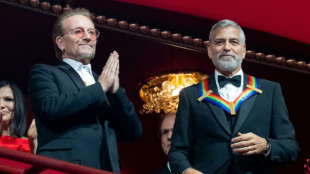 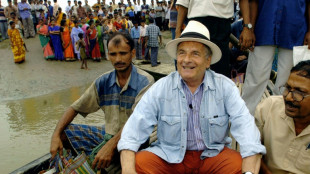