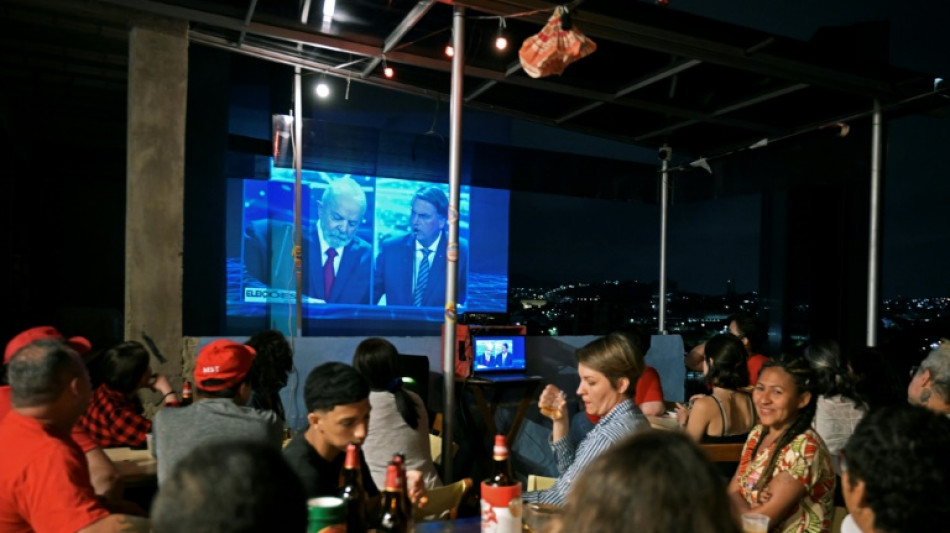 Disinformation on social networks has become routine as Brazil heads for deeply divisive elections, but it can gain traction and a broader audience when it comes straight from the candidates' mouths on national television.

The official start last month of the campaign for the October 2 elections means candidates have huge exposure on TV, including prime-time interviews, debates and daily ad spots paid for with public funds.

In practice, that has meant a flood of false narratives being beamed into Brazilian living rooms, whether it is incumbent President Jair Bolsonaro taking credit for the idea to create a mega-popular instant payments system known as "Pix" or front-runner Luiz Inacio Lula da Silva claiming he was absolved of all corruption charges against him, to cite just two examples.

In reality, Brazil's central bank started working on Pix in 2018, a year before the far-right incumbent took office. And Lula, the charismatic but tarnished leftist who led Brazil from 2003 to 2010, had his controversial convictions stemming from the "Car Wash" corruption scandal overturned on procedural grounds. He was not absolved.

"Campaigns are above all a war of narratives," and candidates often use distorted or outright false statements to sell themselves, says Amaro Grassi, a public policy expert at the Getulio Vargas Foundation.

There is nothing new about lies in politics.

But analysts warn TV is now giving broader reach to the disinformation that has been raging for months on social networks in Brazil.

Unlike social media, Brazilian television -- where the vast majority of audience share is still concentrated among a handful of top networks, notably the dominant TV Globo -- reaches a broad population that is "not segmented by nature," he says.

"Television is still a space that reaches the general public, going well beyond the audience that is already firmly in one camp or the other," says Helena Martins, a communications professor at the Federal University of Ceara.

There is also a widely held belief that "if it's on TV, it's true," she adds.

The 2018 race that brought Bolsonaro to power was already awash in disinformation, especially on social media -- hugely powerful in a country that has more smart phones than people (an estimated 242 million, for 213 million inhabitants).

If anything, the campaign is arguably uglier this time around, given that the presidential race is highly polarized between the far-right incumbent and his leftist nemesis.

Amid those deep divisions, 85 percent of Brazilians say disinformation could influence the outcome of the election, according to a poll from the Ipec institute published on September 6.

At the same time, however, polls show there are relatively few voters left to persuade: 78 percent of voters say their minds are "completely" made up, found a poll from the Datafolha institute published last week.

The same poll found Lula had 45 percent of the vote, to 33 percent for Bolsonaro -- broadly in line with the institute's previous poll.

No other candidate was in double digits.

"There's a very high level of consolidation of voter intentions. That makes it difficult for any narrative to change the picture at this point," says Grassi.

That has not stopped the candidates from seeking to rile up their bases with truth-bending statements, hoping to persuade the odd undecided or third-candidate voter in the process.

Lula, for example, has repeatedly exaggerated his accomplishments on the economy.

Bolsonaro has meanwhile accused Lula of being anti-Evangelical and anti-agribusiness, two powerful groups that lean toward the incumbent.

"The idea is to reinforce those groups' rejection of Lula," says Grassi.

"Because in an election as polarized as this, it ends up being largely a battle of rejection." 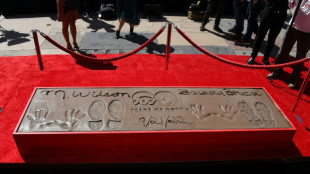 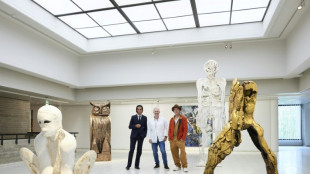 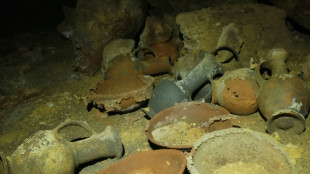 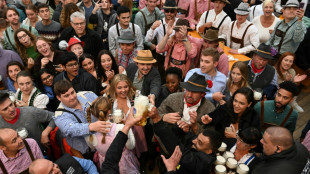