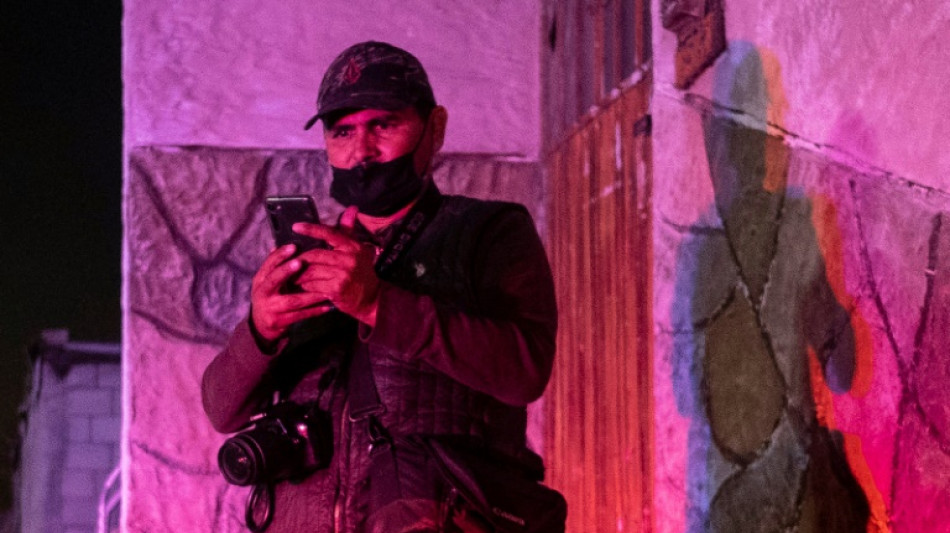 A photojournalist was shot dead Monday in Mexico's crime-plagued city of Tijuana bordering the United States, authorities said -- the latest such murder in one of the world's deadliest countries for reporters.

Margarito Martinez, 49, was attacked with a firearm and his body found near his home, the security secretariat in the northwestern state of Baja California said in a statement.

Martinez, who specialized in news related to the police, had a gunshot wound to the head, according to prosecutors.

"Freedom of expression, in all its forms, is a fundamental right of citizens," the Baja California Attorney General's Office said in a statement.

Martinez, who worked for media including the weekly Zeta of Tijuana, had received threats from people linked to organized crime, according to a media rights group, Yo si soy periodista (I am a journalist).

Authorities were also urged to investigate an attack that led to the death of another journalist and social media activist, Jose Luis Gamboa, in the city of Xalapa in the eastern state of Veracruz.

Gamboa was taken to hospital on January 10 after he was stabbed and left lying on the street, but his body was not identified until Friday.

It was unclear if the killing was related to his work.

Gamboa is not known to have been threatened, according to the State Commission for the Attention and Protection of Journalists.

Even so, media rights watchdog Reporters without Borders (RSF) urged prosecutors to thoroughly investigate the killing.

"Gamboa had denounced and strongly criticized local authorities for their relationship with organized crime," it tweeted.

RSF regularly ranks Mexico alongside war-torn countries such as Afghanistan and Yemen as the world's most dangerous places for news media.

At least seven journalists were murdered in Mexico in 2021, according to an AFP count, although it has not been determined if all the killings were linked to their work.

More than 100 reporters have been murdered since 2000 in Mexico and only a fraction of the crimes have resulted in convictions. 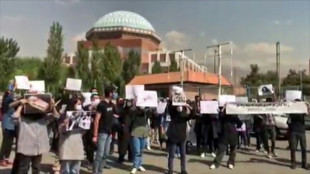