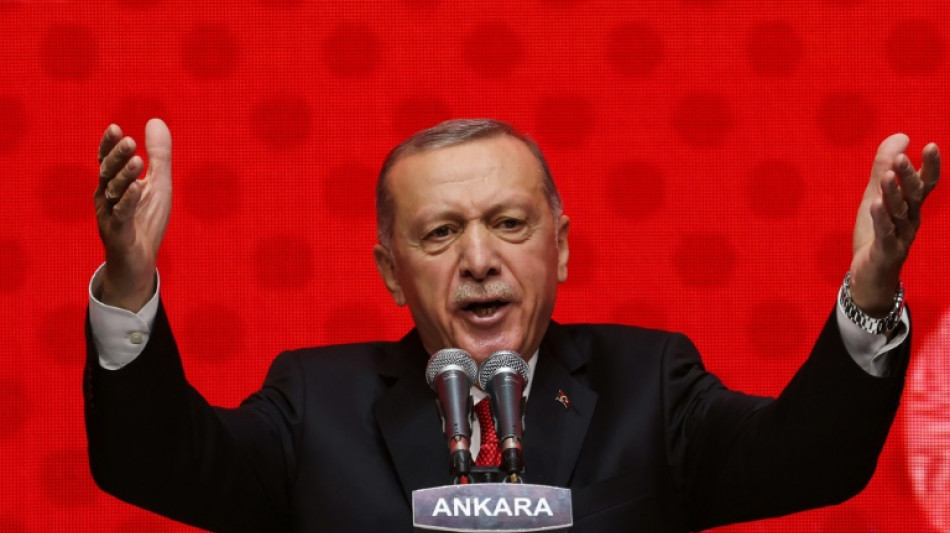 Turkish President Recep Tayyip Erdogan on Wednesday signalled that he intended to bring the next general election forward by one month to May 14.

The announcement sets the stage for what some analysts view as Turkey's most consequential vote in generations.

Erdogan and his Islamic-rooted party have ruled Turkey for two tumultuous decades that have seen years of economic booms and busts as well wars and even a failed but bloody coup.

His secular opposition enters the campaign divided over everything from policy to strategy and has not agreed on a candidate to field against Erdogan.

Turkey's next general election is officially due to be held on June 18.

But Erdogan's allies have been hinting for weeks that they may bring the polls forward because of religious holidays and school exams.

Analysts believe that Erdogan's office is looking for a perfect moment at which his own voters are more likely to turn out than those backing his opponents.

On Wednesday Erdogan delivered a speech to his ruling party in which he recalled the day contemporary Turkey held its first free election in 1950.

That May 14 vote was won by Adnan Menderes -- a prime minister who was toppled by a military junta in 1960 and executed a year later.

Erdogan was himself deposed and briefly jailed when he was mayor of Istanbul in the 1990s and often compares himself to Menderes.

"The late Menderes said on May 14, 1950 'enough, the people will have their say', and emerged victorious at the ballot box," Erdogan said in televised remarks.

"Our people will give their answer to the (opposition) on the same day 73 years later."

But the fractured opposition has still not united around a single candidate after more than a year of heated talks.

Their best hope at one stage appeared to be Istanbul's popular mayor Ekrem Imamoglu.

The telegenic 52-year-old beat Erdogan's ally in the landmark 2019 municipal election in which the opposition also swept to power in the capital Ankara and Turkey's third-largest city Izmir.

But a criminal court last month banned Imamoglu from politics for calling officials who annulled his initial 2019 victory "idiots".

Imamoglu has appealed and can still technically run for president.

But if he won and his conviction for slander was eventually upheld, he would have to step down from office, making his candidacy too risky for the opposition.

The main opposition party's leader Kemal Kilicdaroglu now appears like the most likely candidate to stand against Erdogan.

But the 74-year-old former civil servant's failure to light up opinion polls have caused divisions within the six opposition parties now allied against Erdogan.

The six have promised to finally agree on a single candidate once Erdogan set the election date.

"Now, there is no other choice for the (opposition) but to determine the joint candidate as soon as possible and to stand behind this candidate with all their party organisations," veteran Turkish journalist Kadri Gursel tweeted.

The polls will also challenge Erdogan's control of parliament.

His ruling party is currently in an alliance with a far-right group whose support has dwindled in the past few years.

"Polls show the opposition in the lead but momentum seems to be back with Erdogan," emerging market economist and veteran Turkey watcher Timothy Ash wrote in a note to clients.

"I think the election really is too close to call, but I would never write Erdogan off in any election." 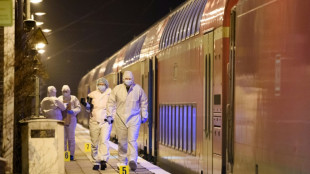 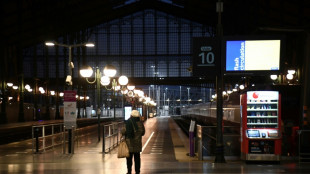 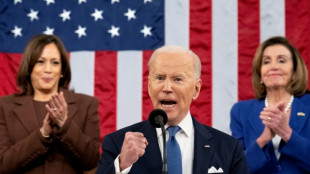 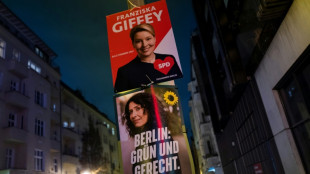