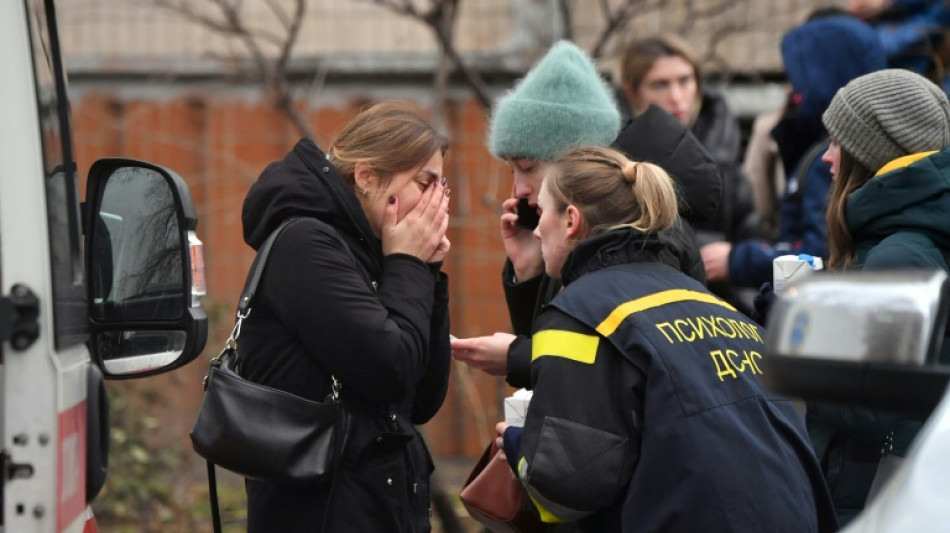 Dmytro Serbyn was sitting down to breakfast Wednesday when he heard an unusual buzzing sound outside his home near Kyiv and then realised in horror flames were shooting over the neighbourhood kindergarten.

He jumped into action, running towards the building in Brovary, near the capital, climbing over its fence and smashing through windows to pull the terrified children to safety.

"Two policemen and another man were with me. We started evacuating children from the kindergarten. We took the children out into the yard to a safe place, we passed some of them over the fence," Serbyn recounted to AFP.

What soon became clear was that the fire was caused by the shock crash of a helicopter belonging to Ukraine's emergency services.

The latest tragedy to hit the war-scarred suburb of the capital, left a residential building badly damaged, helicopter blades embedded into a car and a neighbourhood in shock.

"We pulled out one girl. I wrapped her in a jacket. Her face was wounded. She probably didn't understand what was happening. She wasn't trembling and wasn't crying," Serbyn said.

She was so badly injured that her father did not immediately recognise her, he recounted.

"Their faces were cut and covered in blood".

There was an outpouring of condolences from Western capitals, as emergency service workers hauled body bags and removed victims from the scene.

There was no immediate claim from Kyiv that Moscow was involved and President Volodymyr Zelensky said the crash was a "terrible tragedy" that caused "unspeakable" pain.

Brovary around one year ago was the scene of fierce fighting between Ukrainian and Russian forces after Moscow invaded and tried to seize Kyiv.

Russia's forces were pushed back but its missile strikes still trigger air raid alarms in the commuter town where around 100,000 people lived before the war.

Anna, who declined to give her full name, told AFP in the aftermath of the crash that she had moved to Brovary after her home in the Chernigiv region further north was destroyed in fighting last March.

Her three-year-old was in the kindergarten when the helicopter crashed.

"She is alive, thank God," Anna told AFP. "It's just shocking. We ran away from one disaster and got into this".

Glib Kasyan, who was at a hospital near the kindergarten at the time of the crash, said he heard a hum followed by a boom.

"Then I heard screams. Children ran out. They began passing them over the fence," Kasyan recounted to AFP.

The teenager said he joined in the rescue efforts by providing first aid.

He took three children to safety in his apartment while they waited for their parents to collect them.

"One boy had burns on his head... Another girl had cuts and bloody bruises. We treated the wounds with hydrogen peroxide, applied a bandage, gave her candy and turned on a cartoon," Kasyan said.

They were reunited with their parents shortly after.

"Now I understand what happened. I feel very sorry for the children and for the people who died." 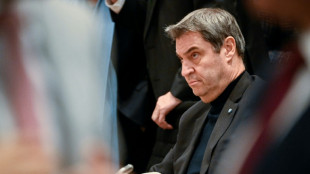 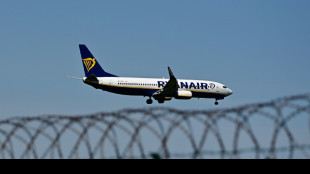 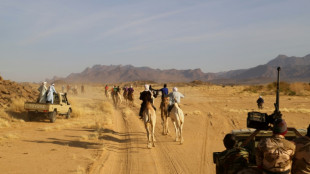 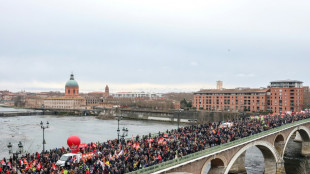