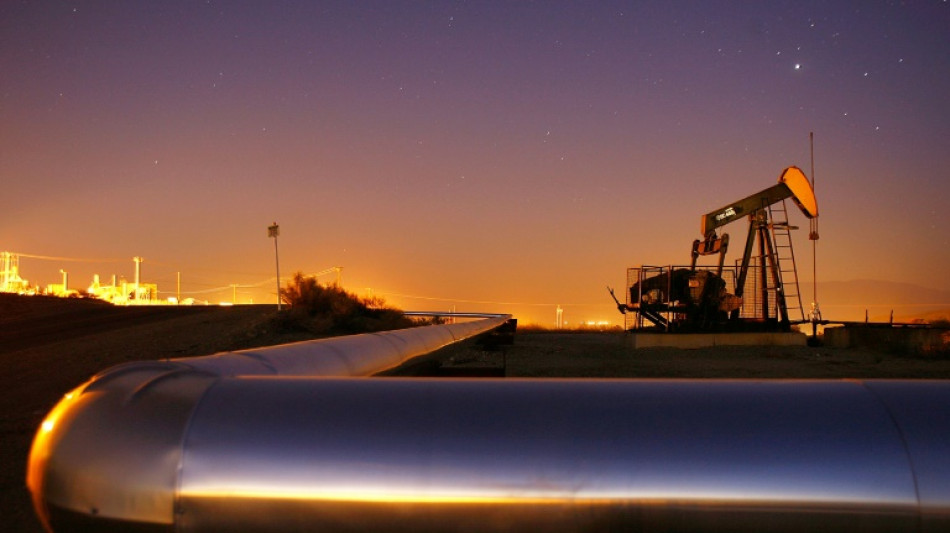 The London Metal Exchange suspended trade in nickel after the base metal spiked to a record $101,365 per tonne as Russian supply concerns sparked sharp volatility.

"Broadly speaking, the mood in the market has improved today as headlines from eastern Europe have slowed."

Asian markets however fell further Tuesday as investors try to assess the impact of the Ukraine war on the world economy.

As Russia's invasion of its neighbour continues, commodity prices have been sent to record or multi-year highs, forcing observers to re-evaluate their outlook for the global recovery.

Monday's session saw a sea of red after the United States said it was considering banning the import of crude from Russia, the world's number three producer, sending the price of Brent to almost $140 for the first time since 2008.

While the black gold eased back slightly from that peak, it remains elevated.

Europe was not so keen on the US idea, with German Chancellor Olaf Scholz saying Russian oil and gas are of "essential importance" to the continent's economy.

Roughly 40 percent of European Union gas imports and one quarter of its oil come from Russia.

Meanwhile, Moscow warned that in retaliation for strict sanctions imposed on it for the invasion, it could cut off natural gas supplies to Europe via the Nord Stream 1 pipeline.

European gas prices hit records Monday, while other commodities sourced from Ukraine and Russia also rallied, with wheat also at an all-time high.

The Ukraine crisis comes just as uncertainty was rising owing to surging prices caused by a spike in demand for oil, tight supplies and pandemic-induced supply chain snarls, among other things.

"There are fears we are heading for a period of stagflation in the eurozone given the energy crunch and the region's exposure to Russia," noted ThinkMarkets analyst Fawad Razaqzada. 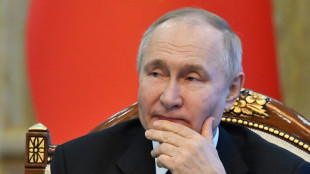