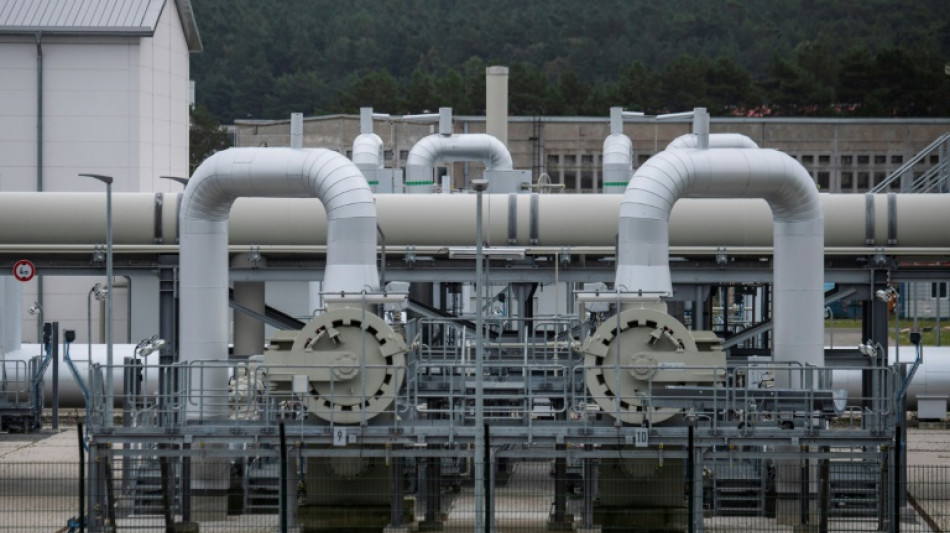 The EU wants to vastly reduce Russian gas imports this year, a top official said, as political pressure mounts to sever Russia's main economic lifeline over its invasion of Ukraine.

The European Commission, the EU's executive arm, will announce the goal later on Tuesday as the bloc's member nations stepped back from implementing a ban on Russian energy imports in the face of worries that the economic consequences would be too severe.

Instead, the commission said it could erase a huge share of its dependency on Russia by tapping new gas supplies, ramping up reserves for next winter and accelerating efforts to be more energy efficient.

"I think we can present a plan ... that will substantially reduce our dependence on Russian gas already this year," EU Commission vice president Frans Timmermans told the European Parliament on Monday.

According to widely reported leaks of the plans, the EU executive would pledge to reduce gas dependency by two-thirds by the end of this year and make the EU fully independent of Russian gas, oil and coal by 2030.

This reliance has led EU nations to push back against calls by Kyiv and Washington to severely sanction Russia's energy sector as Western allies seek more ways to punish Russia further for its actions in Ukraine.

"The reality is that there's quite a number of our member states who would get into real trouble if overnight, all the energy would no longer be provided from Russia," said Timmermans, who leads EU policy-making on energy and climate change.

"So we need to make sure ... we don't do more harm to ourselves than we do to Putin," he added.

A draft of the proposal, seen by AFP, calls for 90 percent of gas storage capacity to be filled by September 30, up from about 30 percent now.

The recommendations from Brussels came just ahead of a meeting of EU leaders who will discuss ways to cut Europe's energy ties to Russia for the long term.

The 27 leaders will agree "to phase out our dependency on Russian gas, oil and coal imports", according to a draft of a declaration intended to end the meeting and seen by AFP.