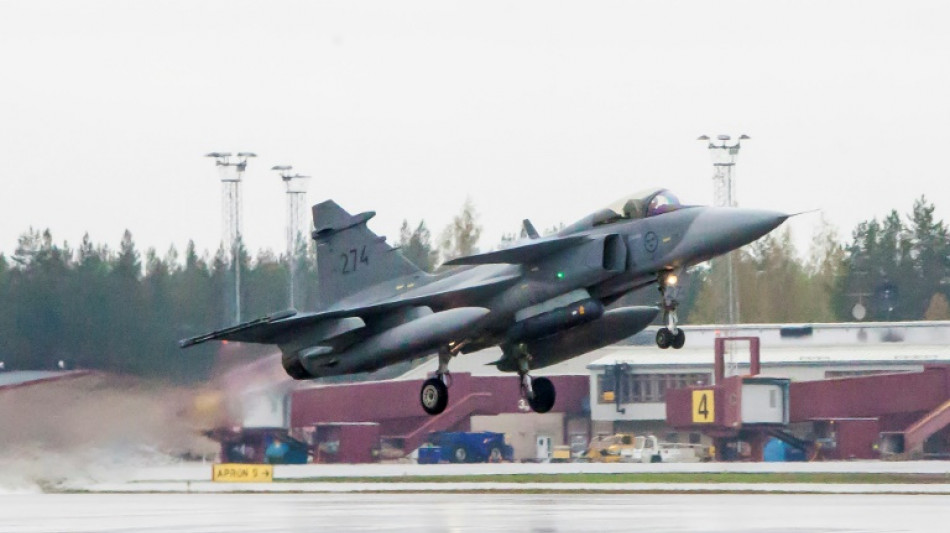 Sweden's government announced plans Thursday for a major boost in military spending to two percent of GDP "as soon as possible", citing the security threat from Russia's war in Ukraine.

Sweden, which ended decades of defence cuts after Moscow's 2014 annexation of Crimea, said it hoped to reach its goal within a decade but gave no specific date.

"We hope to get there as soon as possible," Social Democratic Prime Minister Magdalena Andersson told reporters.

The Scandinavian country, which during the Cold War dedicated up to four percent of its gross domestic product to the defence budget, drastically slashed its spending during the 1990s and early 2000s, to around one percent.

"The war in Europe is going to affect the Swedish people. We need to continue to strengthen the Sweden defence capability," Andersson said.

"The security situation in Sweden's vicinity has deteriorated over time. The Russian attack on Ukraine further exacerbates that," she said.

Andersson also warned that the number of young people called up to do mandatory military service -- which was reintroduced in 2017 -- would increase.

The right-wing opposition is expected to approve the plan in parliament.

Swedish public opinion has for the first time swung in favour of NATO membership, after Russia's invasion of Ukraine.

But Andersson has consistently rejected that option, saying earlier this week that applying to joing the transatlantic alliance at this time risked "destabilising" northern Europe, as Moscow fiercely opposes any NATO expansion.

Neighbouring Finland, which is not a NATO member either, has also rejected membership for the time being, though political and parliamentary discussions are underway there.

In 2020, its defence budget amounted to 1.2 percent of GDP, increasing to around 1.5 percent in the next few years with the investments already announced.

The two percent target is the same level that NATO requires for its members, though many fall short of the goal.

After the invasion of Ukraine, several European nations, including Germany and Denmark, have announced robust investments in their militaries. 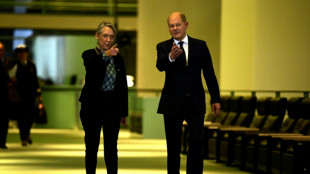