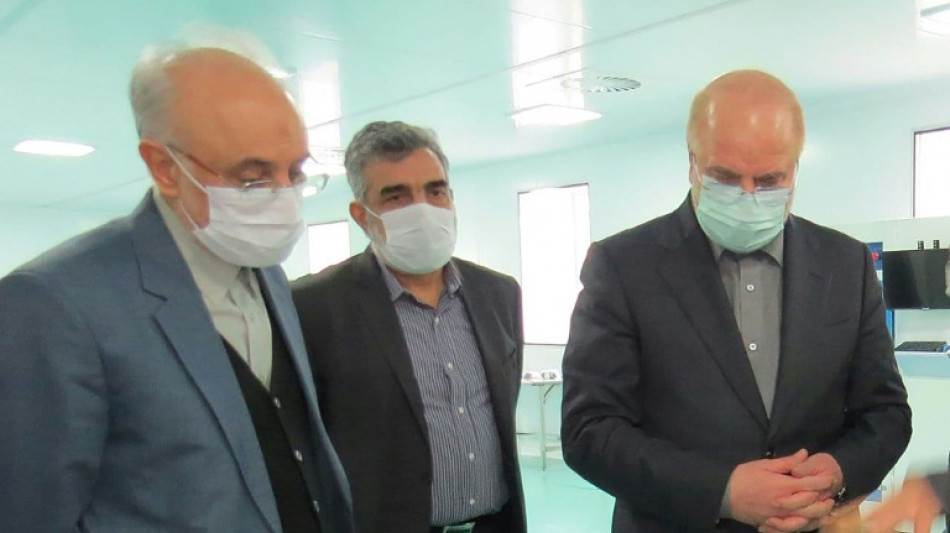 The announcement comes as Iran is engaged in talks with major powers on reviving a landmark nuclear deal abandoned by the United States in 2018.

Iran has accused Israel of repeatedly targeting its nuclear facilities and scientists, most recently in an attempt to undermine efforts to restore the 2015 agreement, which was bitterly opposed by the Jewish state.

The suspects "planned on sabotaging the Fordo facility and were arrested by the intelligence services of the Revolutionary Guards", the official IRNA news agency reported late Monday.

Fordo is an underground uranium enrichment facility located outside the central city of Qom, around 180 kilometres (110 miles) south of Tehran.

IRNA did not specify the identity of the suspects or say how many were arrested.

But it said that Israeli intelligence agents tried "to approach" an employee at Fordo after "recruiting" one of his neighbours, in order to gain information about advanced centrifuges at the facility.

The suspects had received payments "in the form of cash and digital currency so that no trace of it remains," IRNA added.

An Israeli "spy officer, in the guise of a Hong Kong company and with the help of an intermediary", communicated with the Fordo employee, it said.

Iran has accused US or Israeli agents of carrying out an array of surveillance and sabotage operations targeting its nuclear programme over the past decade.

In 2020, Tehran accused Israel of masterminding the assassination of top nuclear scientist Mohsen Fakhrizadeh in an attack near Tehran.

The following year it claimed Israel was behind a "small explosion" that hit its Natanz uranium enrichment plant.

It was the second alleged sabotage attempt against the facility in less than year, after a reported attack in July 2020.

The sabotage attempt at Fordo was foiled by the Guards' "nuclear command, in cooperation with its intelligence services command", state media reported.

"This is the first time that the existence of the nuclear command has been officially revealed and confirmed," IRNA said.

State media had quoted the head of the country's passive defence organisation, Gholamreza Jalali, as saying that a new "defence security command unit" had been formed in May-June last year "after several acts of sabotage in the country's nuclear facilities".

Monday's allegations came on the eve of a visit to Moscow by Foreign Minister Hossein Amir-Abdollahian for discussions on the nuclear talks with major powers.

The negotiations in Vienna had been making progress but were halted after Russia earlier this month demanded guarantees that Western sanctions imposed over its invasion of Ukraine would not damage its trade with Iran.

The 2015 deal gave Iran sanctions relief in exchange for curbs on its nuclear programme.

But then US president Donald Trump reimposed tough economic sanctions after pulling out of the nuclear deal in 2018 and Iran hit back by gradually rolling back its own commitments under the deal.

Among other measures, it resumed enrichment at Fordo, which it had agreed to mothball. 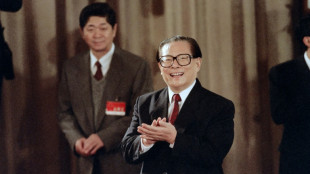 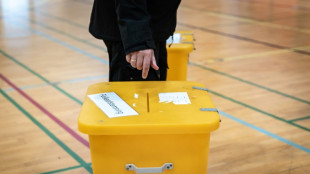 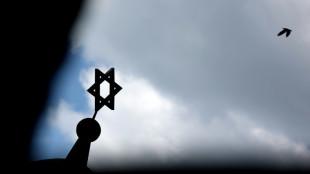