Ukrainian prosecutors on Monday requested $35 million in bail for former leader Petro Poroshenko after his return to the ex-Soviet country earlier in the day despite facing arrest on treason charges.

Poroshenko, who served as president from 2014 to 2019, was placed under investigation for high treason and left Ukraine in December.

One of the country's richest men, he touched down in Kyiv Monday morning after a month's absence vowing to help ex-Soviet Ukraine fend off a possible Russian invasion.

After the day's hearing in court over whether to arrest Poroshenko or bail him, judge Oleksii Sokolov declared late in the evening that he would announce his ruling at 1300 GMT on Wednesday.

Poroshenko told hundreds of suppprters gathered outside the court in freezing temperatures that nothing was lost.

"We have not won the war, not even a battle, but we have held our positions", he said.

His return comes with Ukraine facing its biggest crisis in years as Russia masses tens of thousands of troops on the border, raising fears of an invasion and prompting warnings from the West.

Poroshenko is a staunch critic of President Volodymyr Zelensky, who he accuses of failing to do enough to prevent Russian aggression.

He returned on a flight from Warsaw, passing through passport control amid chaotic scenes, saying later that border guards had tried to prevent him from entering.

After addressing thousands of supporters who gathered near the airport, Poroshenko appeared in court where prosecutors said he should pay $35 million and agree to wear an electronic bracelet to secure his release or be detained for two months.

In response, Poroshenko accused the prosecution of acting "shamefully" and of "dividing" the country.

The prosecution also requested that Poroshenko be banned from leaving Kyiv without permission and that he surrender his passport.

Intensive negotiations between Russia and the West last week failed to reduce tensions, as Moscow demands wide-ranging concessions including a ban on Ukraine ever joining NATO.

Washington accused Moscow on Friday of sending saboteurs trained in explosives to stage an incident that could be a pretext to invade Russia's pro-Western neighbour.

Kyiv has also accused Russia of being behind a massive cyberattack on Friday that knocked out key government websites.

At the airport, Poroshenko told supporters he had returned to help Ukraine face the "growing threat of Russian invasion" and accused Zelensky of "betrayal".

"The authorities are confused, weak, and instead of fighting (Russian President Vladimir) Putin, they are trying to fight us," he said.

US Senator Chris Murphy, who was visiting Kyiv as part of a congressional delegation, said Monday Washington had "concerns about selective justice. I certainly have concerns about the targeting of political opponents".

"We'll leave it to the justice system to make sure that president Poroshenko gets a fair trial," he said during a meeting with foreign media.

Poroshenko, 56, was elected president after Russia annexed the peninsula of Crimea and as fighting escalated between Kyiv's troops and Moscow-backed separatists in the industrial east of the country.

In 2019, he was trounced in a presidential election by Zelensky, a comedian with no previous political experience.

Poroshenko is now a member of parliament and leader of an opposition party, European Solidarity.

By returning to Ukraine he was following in the footsteps of Georgia's former president Mikheil Saakashvili and Putin's top critic Alexei Navalny who both returned to their countries in defiance of the authorities and are now in jail.

Navalny returned to Russia on the same day a year ago.

Authorities say they are investigating dozens of alleged crimes in which Poroshenko might be involved. A Kyiv court froze his assets at the start of January.

Among the allegations is a claim that he aided the self-proclaimed Donetsk and Lugansk People's Republics in selling $54 million worth of coal to Kyiv between 2014 and 2015.

Prosecutors have accused Poroshenko of working on the scheme with pro-Kremlin lawmaker Viktor Medvedchuk, a friend of Putin's who is also facing treason and terrorism charges. 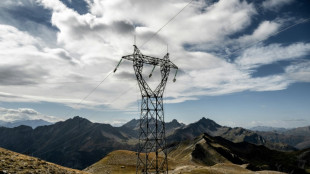 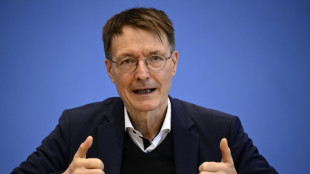 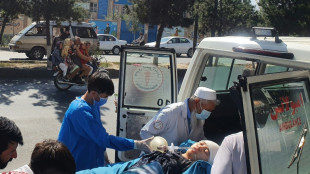 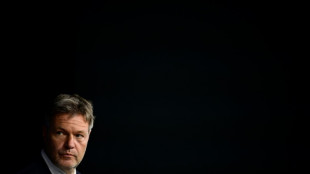