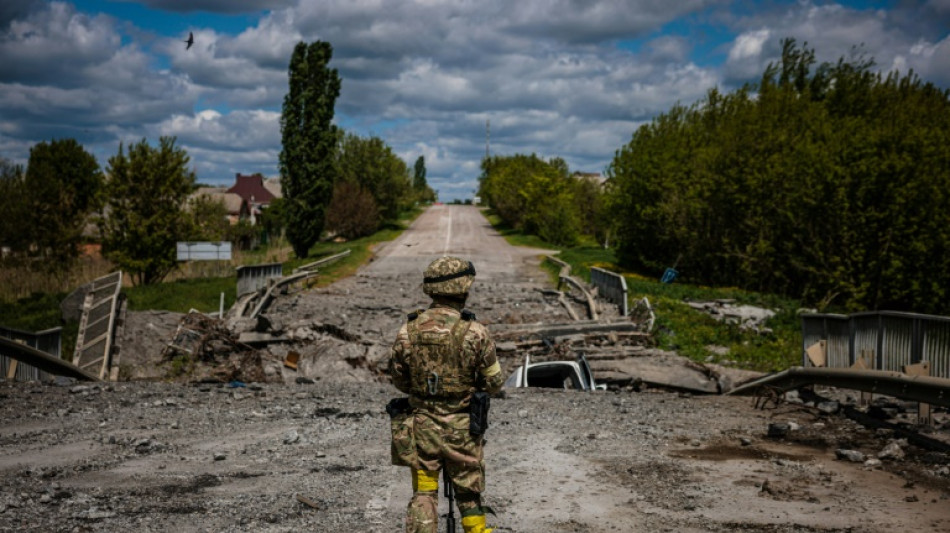 Ukrainian authorities were seeking to extract the last defenders of the Azovstal steelworks in Mariupol on Tuesday, as Russia said hundreds of soldiers who left in an earlier operation had surrendered.

Moscow claimed control of the strategic port city of Mariupol last month after a weeks-long siege, but hundreds of Ukrainian soldiers remained holed up in underground tunnels beneath the huge Azovstal industrial zone, blocked by Russian troops.

Russia's defence ministry said 265 Ukrainian soldiers had surrendered at the site, including 51 wounded who were taken to a hospital in a part of the eastern Donetsk region controlled by pro-Kremlin rebels.

In an update on Tuesday morning, it said an "exchange procedure will be carried out to repatriate these Ukrainian heroes as quickly as possible".

It added that for those still holed up in Azovstal, Kyiv was doing "everything necessary for their rescue" but said that "unfortunately, Ukraine today cannot unblock Azovstal by military means".

The ministry hailed their contribution to the wider fight following Russia's invasion of Ukraine on February 24, which has left thousands dead and sent millions fleeing.

"Thanks to the defenders of Mariupol, Ukraine received vital time to accumulate reserves, regroup and mobilise forces and receive assistance from allies," it said.

Holding the steelworks had delayed the transfer of 20,000 Russian troops to other parts of Ukraine and stopped Moscow from quickly capturing the southern city of Zaporizhzhia, the Ukrainian army said.

Despite the resources of its giant neighbour, Ukraine has managed to repel the Russian army for longer than many expected, fortified by weapons and cash from Western allies.

After circling the capital Kyiv in the early weeks of the war, Moscow has focused increasingly on the eastern region of Donbas, bordering Russia.

Ukrainian officials say Russian troops are withdrawing from around Kharkiv, the country's second-largest city, to be redeployed to Donbas, and Kyiv on Monday claimed control of territory on the border.

The area around Kharkiv has been under constant attack and Kyiv's gains have come at a high cost, with villages gutted and destroyed by bombs.

In Ruska Lozova, just north of Kharkiv, Rostislav Stepanenko recounted to AFP how he survived shelling in his village, caught in the firing line between Russian and Ukrainian forces.

He had gone back to collect some belongings but returned empty-handed and stunned by the incessant artillery fire.

Asked what he did for a living, he joked that he was "trying to stay alive".

And his age? "Hopefully, I will be 54, but today I wouldn't expect that," he said with a nervous smile.

"The armed forces of Ukraine are repelling constant attacks in those areas where Russia is still trying to advance," President Volodymyr Zelensky said in his nightly address on Monday.

"Severodonetsk and other cities in Donbas remain the main targets for the occupiers."

Taking Severodonetsk, the easternmost city held by Ukrainian forces, would grant the Kremlin de facto control of Lugansk, one of two regions -- along with Donetsk -- that comprise Donbas.

Lugansk regional governor Sergiy Gaiday has said Russian troops were "shelling Severodonetsk without stopping" and early on Tuesday he said two buildings at the city's general hospital had been hit overnight.

"We have 10 dead and three wounded in the region," he wrote on Telegram.

However, Russia's attempt to completely encircle Severodonetsk has been repelled, with Ukrainian forces blowing up railway bridges to slow their advance.

Gaiday said on Tuesday that the Russians had been forced to withdraw from assaults on Girske and Sirotyne, near Severodonetsk.

Russian shelling continued across the whole country overnight, with air sirens heard throughout Ukraine in the early hours of Tuesday.

"Today is a bad morning in Chernigiv region," an official from the northern area's Regional Military Administration wrote on Telegram on Tuesday.

"Early in the morning, the enemy fired missiles at the village of Desna... We have dead and many wounded."

To the west, an official from Lviv's Regional Military Administration said a military infrastructure facility "almost on the border with Poland" had been hit.

The army's southern operational command said Odessa and Mykolaiv had also been struck and that there had been victims in both cities.

Fearful of Russian aggression, European Union nations Sweden and Finland -- which shares a long border with Russia -- are poised to give up decades of military non-alignment and join the NATO alliance.

Russian President Vladimir Putin said on Monday the move posed "no direct threat for us ... but the expansion of military infrastructure to these territories will certainly provoke our response".

Putin's reaction was more moderate than comments made earlier on Monday by deputy foreign minister Sergei Ryabkov, who had called the expansion a "grave mistake with far-reaching consequences".

The move is not a done deal. Turkish President Recep Tayyip Erdogan on Monday confirmed his country's intention to block the applications, accusing Finland and Sweden of harbouring terror groups, including outlawed Kurdish militants.

Any membership bid must be unanimously approved by NATO's 30 nations.

But US Secretary of State Antony Blinken voiced confidence on Sunday that Sweden and Finland would join NATO and is due to meet Turkish Foreign Minister Mevlut Cavusoglu in Washington on Wednesday.

EU foreign ministers met on Monday to discuss their own attempt to up the pressure on Russia by adding a ban on Russian oil to already unprecedented economic sanctions.

The oil proposal has so far been blocked by Hungary over the cost.

"It's clear who's holding up the issue. But time is running out because every day Russia keeps making money and investing this money into the war." 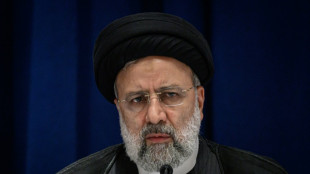 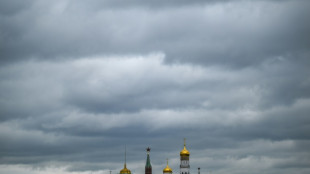 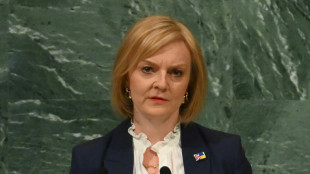 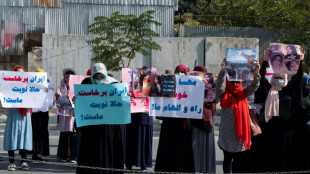