Berliner TageBlatt - Angola's Lourenco to be sworn in after disputed win

Angola's Lourenco to be sworn in after disputed win / Foto: © AFP

Angola's Lourenco to be sworn in after disputed win

Angolan President Joao Lourenco is to be sworn in for a second term on Thursday amid tight security after a disputed electoral win last month.

The inauguration will be held on the historic palm tree-lined Praca da Republica square in the centre of the capital, Luanda.

Large numbers of police and military forces patrolled the streets ahead of the ceremony, AFP correspondents saw -- a presence the main opposition party said aimed at stifling dissent.

"This setup aims to intimidate citizens who want to demonstrate against the election results on the day of the inauguration of a president without legitimacy," the National Union for the Total Independence of Angola (UNITA) said in a statement.

Several heads of state and government, including Portuguese President Marcelo Rebelo de Sousa, are expected to be in attendance.

Lourenco, 68, returned to power after the August 24 vote gave his Popular Movement for the Liberation of Angola (MPLA) a thin majority, winning just 51.17 percent of the votes.

The vote was to choose members of parliament, where the largest party automatically selects the president.

It was the MPLA's poorest showing in the oil-rich African country it has controlled since independence from Portugal in 1975.

UNITA -- a former rebel movement which fought a bitter 27-year civil war against the MPLA government -- made significant gains, earning 43.95 percent of the vote, up from 26.67 percent in 2017.

Opposition parties and civic groups say the vote was marred by irregularities.

UNITA disputed the results in court but its appeal was tossed out.

"Tomorrow I will stay at home. There are too many police forces around town," Joao, a high school student who only gave his first name, said at a bus stop on the outskirts of Luanda.

Under its charismatic leader Adalberto Costa Junior, 60, UNITA has proved popular in urban areas and among young voters clamouring for economic change.

It did particularly well in the capital, where it won a majority for the first time.

The MPLA instead lost its two-thirds parliamentary majority with its seats dropping to 124 from 150.

Lourenco struck a conciliatory tone after the vote, pledging to promote "dialogue" and be the "president of all Angolans".

But Costa Junior has said he will skip the inauguration and promised protests against the result of the vote, but has said his party will join the new parliament.

Foreign observers from other parts of Africa praised the peaceful conduct of the polls but raised concerns over press freedom and the accuracy of the electoral roll.

The former general first came to power in 2017 when he took over from long-time ruler Jose Eduardo dos Santos, who bequeathed a country deep in recession and riddled by corruption and nepotism.

Lourenco swiftly turned on his predecessor, launching an anti-graft campaign targeting his family and friends, which critics say was a political stunt.

He also embarked on an ambitious reform programme to lure foreign investors and diversify the economy.

But that has so far failed to brighten the prospects of many of Angola's 33 million people who are mired in poverty.

Dos Santos died in Spain in July. State funerals for the late strongman were held in August in the same square where Lourenco is to be sworn in. 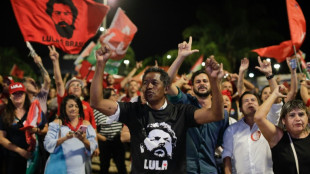 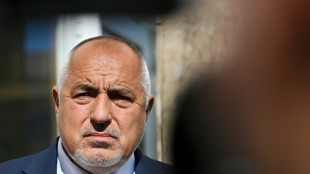 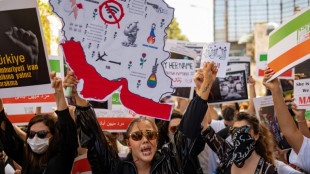 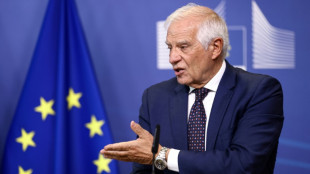