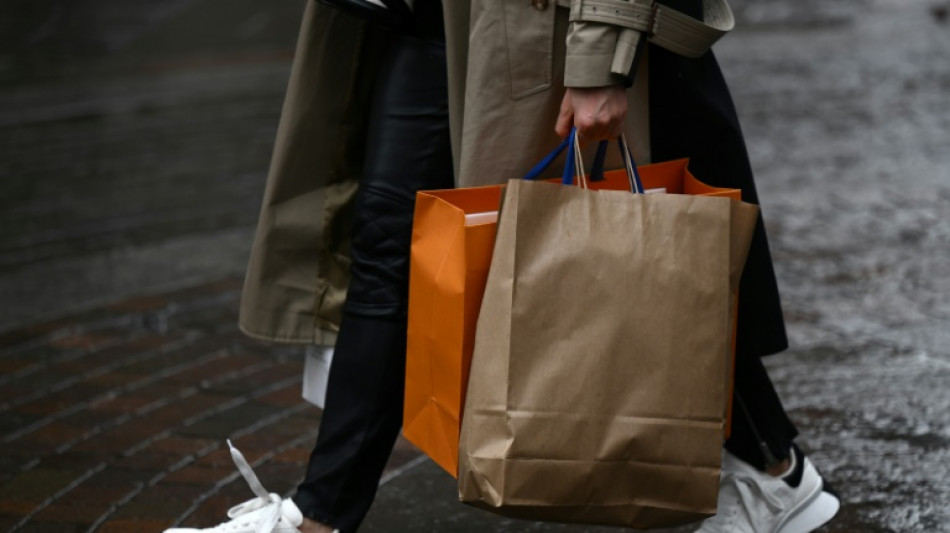 Sterling slid to $1.1351, the lowest level since 1985, on news that British retail sales tumbled by far more than forecast in August as shoppers faced rampant inflation.

Sterling has hit a series of 1985 lows in recent weeks, also as the US Federal Reserve implements aggressive hikes interest rate hikes.

"Markets are in a lot of pain, and the UK's retail data has made things only worse for traders as it clearly pointed out one thing: an imminent recession," said AvaTrade analyst Naeem Aslam.

"When you look at the sterling against the dollar, it seems like there are no buyers out there."

The ECB had last week hiked its key rate by a historic 75 basis points, and markets expect a similar-sized move at the October policy meeting.

The Fed and Bank of England are widely expected to ramp up borrowing costs next week.

The US central bank has lifted borrowing costs by 75 basis points at each of its last two meetings.

West Texas Intermediate: UP at $85.21 per barrel 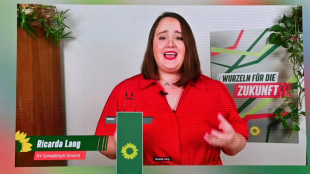