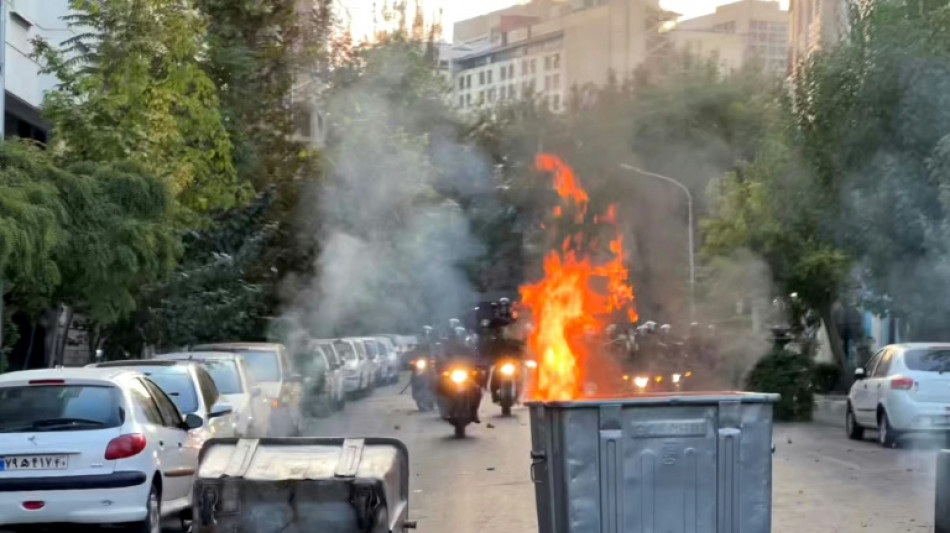 Protests have spread across Iran over the death of Mahsa Amini after the young woman was arrested by the morality police, as a rights group said Wednesday two more protesters were killed overnight, raising the toll to six.

Public anger has flared since Iranian authorities on Friday announced the death of 22-year-old Amini, who had been held for allegedly wearing a hijab headscarf in an "improper" way.

Activists said the woman, whose Kurdish name is Jhina, had suffered a fatal blow to the head, a claim denied by officials in the Islamic republic who said they had launched an investigation.

Some women demonstrators have defiantly taken off their hijabs and burned them in bonfires or symbolically cut their hair, video footage spread virally on social media has shown.

State media reported Wednesday that, in a fifth night of street rallies that had spread to 15 cities, police used tear gas and made arrests to disperse crowds of up to 1,000 people.

Rights group Article 19 said it was "deeply concerned by reports of the unlawful use of force by Iranian police and security forces" including the use of live ammunition.

Overnight rallies were held in Tehran and other cities including Mashhad in the northeast, Tabriz in the northwest, Rasht in the north, Isfahan in the centre and Shiraz in the south, IRNA reported.

"Death to the dictator" and "Woman, life, freedom", protesters could be heard shouting in video footage that spread beyond Iran, despite online restrictions reported by internet access monitor Netblocks.

In Iran, the supreme leader Ayatollah Ali Khamenei spoke publicly on Wednesday, but without mentioning the spreading unrest, and the ultra-conservative President Ebrahim Raisi was to speak later in the day at the UN General Assembly in New York.

Ismail Zarei Koosha, the governor of Kurdistan province -- where Amini lived and where the protests started -- said on Tuesday that three people had been killed during protests.

He insisted they were "killed suspiciously" as part of "a plot by the enemy", Fars news agency reported.

The two, aged 16 and 23, died in the towns of Piranshahr, where there were very fierce clashes, and Urmia, both in West Azerbaijan province, Hengaw said.

Another male protester who was wounded in Divandareh on September 17 died from his injuries in hospital, it said.

Video spread online showing security forces opening fire on protesters in the southern city of Shiraz, where protests continued into the early hours of the morning.

Amini's death and Iran's response to the protests have sparked condemnation from the United Nations, United States, France and other countries.

The protests are among the most serious in Iran since November 2019 unrest over fuel price rises.

"It is regrettable that some countries try to take advantage of an incident under investigation as an opportunity to pursue their political goals and desires against the government and people of Iran," he said.

Article 19 said it was "alarmed by the local internet shutdowns", recalling that in 2019 authorities had "used the darkness of a shutdown to kill, maim and arrest protesters and bystanders with impunity". 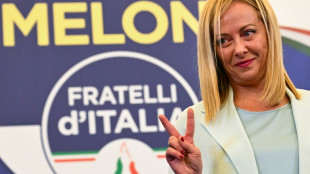 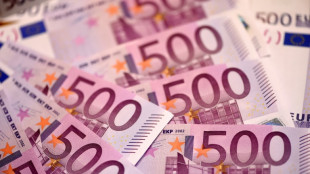 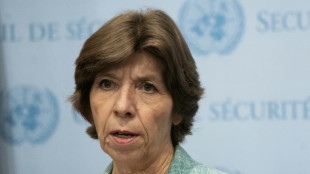 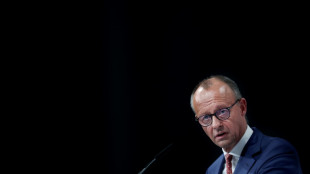