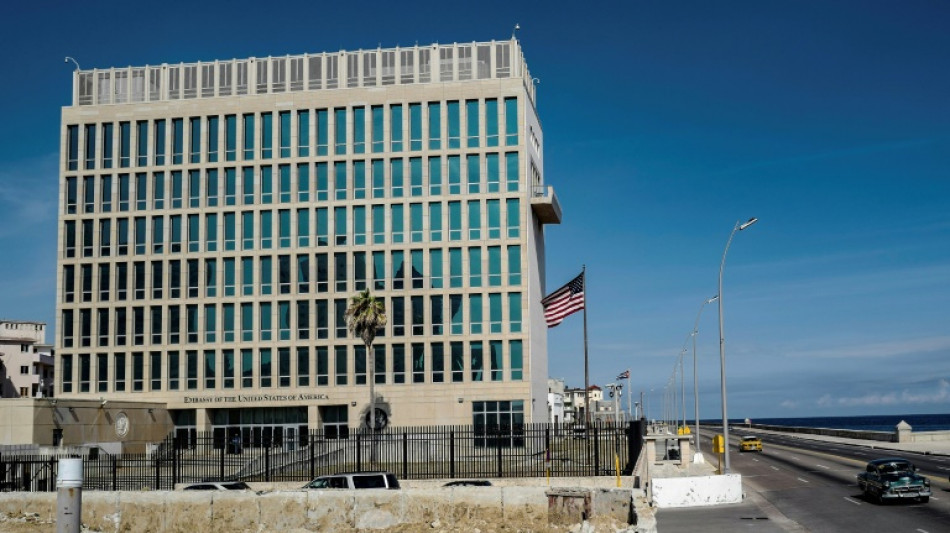 US embassy in Cuba to resume 'full visa processing' in 2023

The US embassy in Cuba said Wednesday it would resume "full immigrant visa processing" next year for the first time since 2017, when the mission was closed over alleged sonic attacks on diplomatic staff.

The announcement came as Cuba is experiencing an unprecedented exodus of undocumented migrants amid the communist country's worst economic crisis in 30 years due to ramped-up US sanctions and the coronavirus pandemic.

"This change will... eliminate the need for Cubans applying for immigrant visas in family preference categories to travel outside of Cuba to Georgetown, Guyana for their interviews," the embassy said in a statement.

The United States evacuated its diplomatic staff and their families in 2017 after at least two dozen people suffered brain injuries that resembled concussion, but with no exterior signs of trauma.

US officials accused Cuba of carrying out "health attacks" using some sort of acoustic or microwave device, a charge Havana angrily rejected.

A US government report in 2020 said the illnesses suffered by staff and their families were most likely caused by "directed, pulsed radio frequency (RF) energy."

The embassy closure made obtaining a visa an expensive nightmare for Cubans, who now had to travel to a third country, at their own cost, to put in an application.

Many have sought to make it to US shores even without a visa, many trying their luck without travel documents on long, dangerous journeys by sea or by road via Central America.

According to US border police, a record 198,000 Cubans illegally entered the United States in the last 11 months.

The US embassy resumed limited visa services in Havana in May, but announced "full resumption" from early 2023, enabled by an increase in embassy personnel.

According to existing immigration agreements, the United States is supposed to authorize at least 20,000 immigrant visas a year to Cubans.

However those agreements were suspended in 2018 by former president Donald Trump, whose administration also refused to meet with the Cuban government. 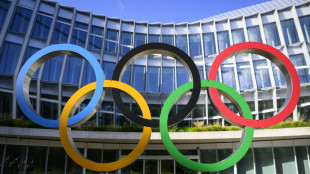