Berliner TageBlatt - Siversk hunkers down as Ukraine advances towards Lugansk 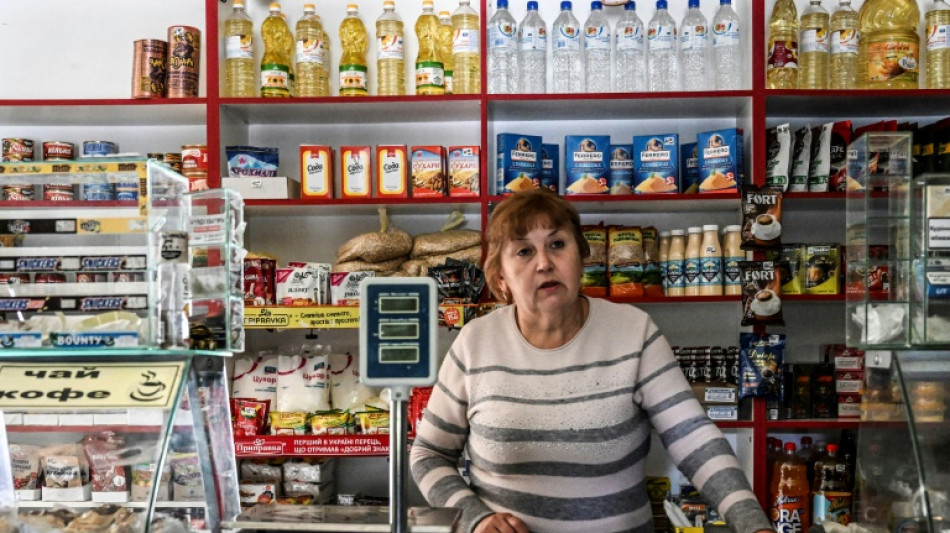 Siversk hunkers down as Ukraine advances towards Lugansk / Foto: © AFP

Siversk hunkers down as Ukraine advances towards Lugansk

"Don't worry, it's us" who are firing, said Nataliya, a shopkeeper in Siversk, implacable behind her counter as the Ukrainian artillery bombarded Russian positions about 10 kilometres away.

But the Russians are not slow about firing back -- particularly at night.

"We got no sleep last night," said Nataliya, who opens her little shop when the shelling isn't too close because "people need it".

"It is pretty intense," she said. "In the mornings when we come out of the basements, you see houses burning."

Amid artillery duels that have now lasted weeks, Ukraine says it has advanced east out of the Donetsk region towards neighbouring Lugansk.

On Monday, Sergiy Gaiday, the Ukrainian governor of the Lugansk region, announced the recapture of the village of Bilogorivka, a dozen kilometres from Siversk.

But the news has not yet been officially confirmed by the army and fighting is still going on in a narrow corridor between Russian positions, military sources in Siversk told AFP.

If the taking of Bilogorivka is confirmed, it would be a significant Ukrainian foothold in Lugansk -- until now entirely controlled by Russian forces.

Back in Siversk, Ukrainian gunners were resting on their self-propelled howitzer, which they parked under a tree so they could take a breather.

"We were firing all night. We are going to go and reload and come back afterwards," one of them explained.

They said they were shelling Russian positions around Lysychansk, a city in the Lugansk region taken by the Russians after a long battle in July.

A bit further on, Ukrainian infantry were sheltering in an abandoned building, keeping their heads down so as not to alert the Russians.

"We have fulfilled our objectives and done what was asked of us," one of their commanders told AFP, without revealing what those objectives were.

Few people were out in the deserted streets among the shell-damaged homes.

But Sergiy Medvedev was bringing water to five old ladies who could not get about themselves, pushing the plastic containers in an old pram.

Outside the little town, behind the Ukrainian lines, another group of infantry were camped down under trees keeping their distance from the artillery duel.

Their commander, who called himself "Valdemar", was bullish.

"Our forces have pushed them back so strongly that we have forced them into counter-battery fire," he said, explaining that the Russians now concentrate their fire on the Ukrainian guns supporting the troops on the offensive.

"According to what I have heard, we have forced them to retreat into the Lysychansk refinery," he added, suggesting that the Russians there will either have to fight it out with the Ukrainian army or surrender.

"The attack is continuing and nothing will stop us," the officer declared, adding that his men "are ready to advance". 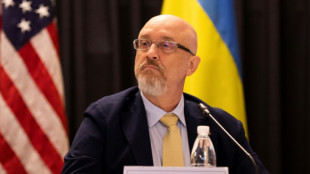 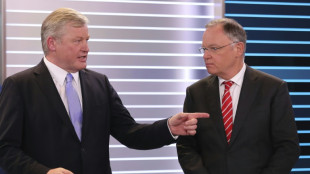 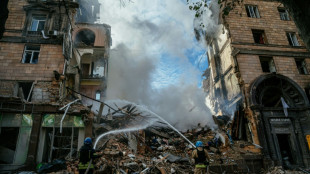 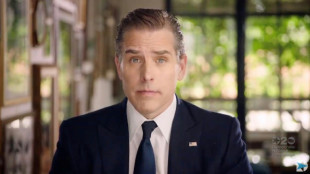