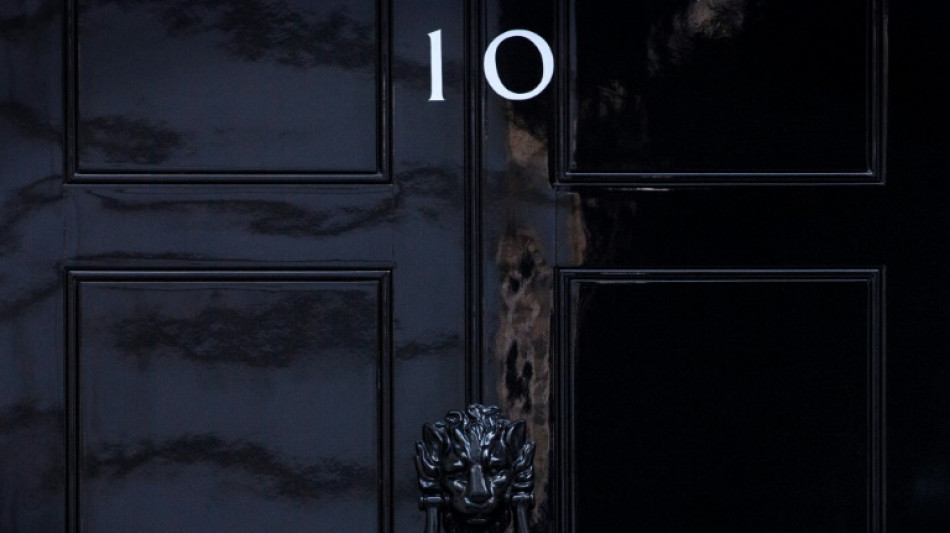 Boris Johnson is hoping a slew of policy announcements, including scrapping controversial Covid passports and abolishing the BBC licence fee, can save his position as British prime minister, reports said on Monday.

Johnson's future has been thrown into doubt by a furious political and public backlash at revelations of illegal parties held at his Downing Street office during coronavirus lockdowns.

The "partygate" scandal has so far seen six of his Conservative party MPs openly call for his resignation, with dozens more said to have done the same behind closed doors.

But several reports claimed Johnson's team has engineered a fight-back -- dubbed "Operation Red Meat" -- with populist proposals to appease a disgruntled electorate and a mutinous mood among colleagues.

The Times said Johnson will give the Royal Navy "primacy" in efforts to intercept migrants crossing the Channel from France, after record numbers of arrivals last year.

It also reported on plans to outsource processing of migrants to countries such as Ghana and Rwanda.

Conservative Party chairman Oliver Dowden has meanwhile said there were "encouraging" signs that current rules on wearing masks in indoor public places, working from home and vaccine passports could be lifted on January 26.

The government also plans to lift all restrictions and end the need for fully vaccinated people to take tests after arrival from abroad, The Times said on Saturday.

And in another headline-grabbing proposal, Johnson's team has taken aim at the funding model for Britain's public service broadcaster the BBC.

Nadine Dorries, whose ministerial brief includes media, tweeted on Sunday that the current system, whereby all television set owners are legally obliged to pay an annual licence fee, will end after 2027.

"The days of the elderly being threatened with prison sentences and bailiffs knocking on doors, are over," wrote Dorries, who is also expected to announce a freeze in licence fees until 2024.

Johnson swept to power with an 80-seat majority in parliament at a general election in December 2019, riding a wave of support for his plan to take Britain out of the European Union.

But the "partygate" scandal -- which saw Downing Street aides party on the eve of the socially distanced funeral of Queen Elizabeth II's husband -- threatens to dump him out of office, given the impression of double-standards and Johnson's repeated denials of infringements.

Critics consider his reported fight-back proposals as an attempt to save his own skin using right-wing push-button issues to get Tory voters and his own colleagues back onside.

Johnson's official spokesman played down reports of the proposals as "speculation".

On irregular migration, Johnson promised life outside the European Union would allow Britain to "take back control" of the country's borders.

But that has proved more difficult in reality.

Right-wing critics, including Dorries, have repeatedly taken aim at the BBC, accusing it of political bias and pushing a "woke", London-centric agenda.

A string of celebrities have rallied to defend the corporation.

Actor Hugh Grant called the broadcaster, whose TV, radio and online services are funded by the £159-a-year licence fee, was "something the whole world admires with envy", accusing the government of wanting to destroy it.

Former England footballer and BBC sports presenter Gary Linker called it a "the most treasured of national treasures".

It "should never be a voice for those in government, whoever is in power", he added.

Johnson's Education Secretary, Nadhim Zahawi, denied the bundle of reported measures was a face-saving exercise for the embattled prime minister.

He told Sky News he believed Johnson's position was safe, saying he was "human and we make mistakes".

The unconventional Johnson, 57, has previously weathered political and personal scandals, which makes it possible he could live to fight another day, but only with the help of the party rank-and-file, said political analyst Robin Pettitt.

"If he keeps giving them what they want, they might stick with him," he told AFP. 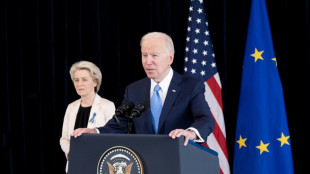 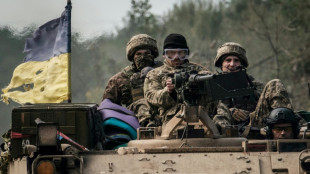 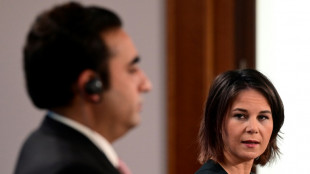 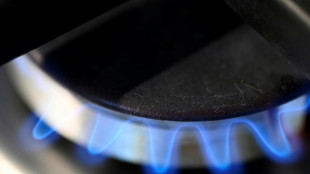