Berliner TageBlatt - France to conduct biggest ever war games in 2023 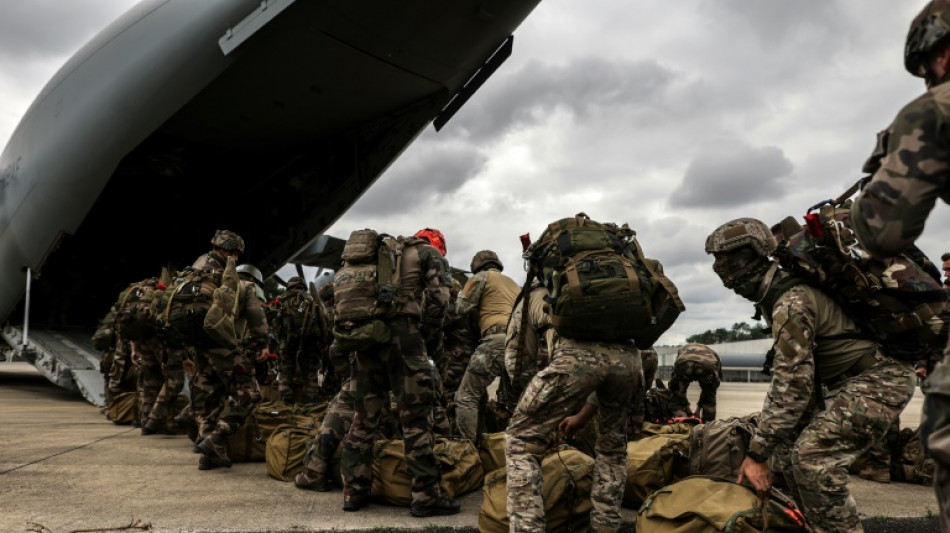 France to conduct biggest ever war games in 2023

France is planning its biggest ever military exercise involving 12,000 troops, including NATO allies, in the first half of next year, a commander at the chiefs of staff said Tuesday.

The scenario calls for a major conflict with an unspecified foreign state to be played out, said Yves Metayer, commander of the troop deployment division at the French chiefs of staff.

The exercise will come against the background of Russia's war in Ukraine launched in February this year.

"The geopolitical context justifies this exercise," Metayer said, adding however that the war games plan had been in the works since 2020 and followed on from a French strategic review published in 2017.

The review pointed to "a need to prepare for a major conflict", after two decades of mostly asymmetrical warfare with non-state actors, such as jihadists, he said.

"After the fall of the Berlin Wall, we allowed the mobilisation mechanisms we had during the Cold War to decline," he added.

Between late February and early May, 7,000 troops will play out a sequence involving naval operations in the Mediterranean, and an amphibian and airlift operation in southern France.

This phase will simulate an intervention in a country undermined by militia activity, and neighbour to a powerful nuclear state stirring up the unrest.

From mid-April to early May, the soldiers will simulate an air and land conflict with that powerful state, involving the deployment of up to 12,000 troops in northern France.

Orion will involve land, sea, air and space components, including cyber warfare, as well as civilian operations in wartime, such as health services and transport, Metayer.