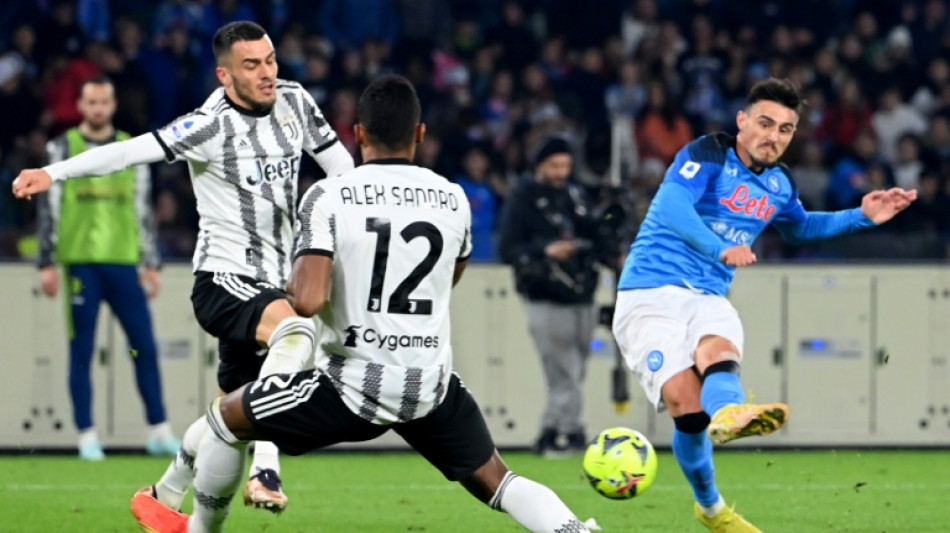 Juventus' new board of directors was approved by shareholders on Wednesday ahead of a potential trial for alleged financial crimes which led to the previous administration resigning en masse.

In a statement, Juventus said that 87 percent of those holding voting rights voted in favour of the new board, which "will remain in office until the date of the shareholders' meeting convened for the approval of the financial statements as at 30 June 2025".

Gianluca Ferrero takes the role of chairman in place of Andrea Agnelli, who stepped down along with the rest of the board in November.

"I want to give my best, alongside the board we will work to create a future that is worthy of our past," said Ferrero in a short statement.

The rest of the board is composed of Fioranna Negri, Diego Pistone and Laura Cappiello, making up a small group brought in to guide a club which last month ratified revised losses for the 2021/22 season of 239.3 million euros ($255 million).

They will have to face a tough period in which Juventus and one-time key figures from the club, including Agnelli, could be put on trial for accounting offences, with a preliminary hearing set for March 27.

Agnelli's departure ends a 12-year reign which brought a host of trophies and for a period re-established Juventus as one of Europe's best teams but ended with the club's accounts deep in the red and prosecutors circling.

On Friday, Italy's football federation FIGC will decide whether to reopen an investigation into Juve's transfer activities after consulting documents from prosecutors in Turin, while UEFA are also probing their finances.

Juve and other clubs, as well as 61 people, had been acquitted by FIGC's tribunal in April last year as it had been ruled it was impossible to fix an objective value to a player.