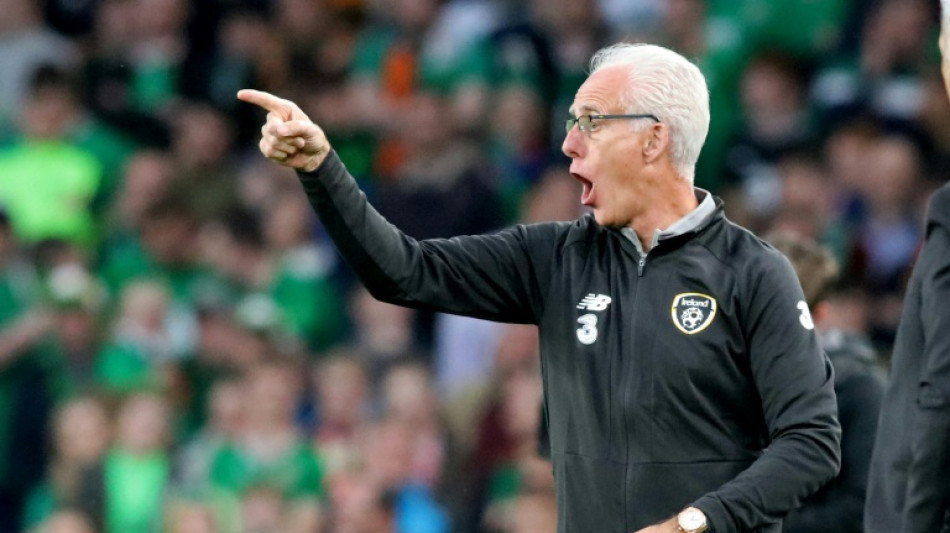 Former Republic of Ireland boss Mick McCarthy has been hired as manager of Championship strugglers Blackpool.

McCarthy has been out of football since late 2021 when he was sacked by Cardiff following 10 months at the Championship club.

The 63-year-old has taken charge at Blackpool until end of this season after Michael Appleton was sacked on Wednesday, just seven months into his reign.

McCarthy, a former Wolves, Sunderland and Millwall boss, will be tasked with saving Blackpool from relegation.

The Seasiders have dropped into the Championship relegation zone after going nearly three months and 10 matches without a league win.

"I'm thrilled to be back up at a club where I've had many battles in the past and hopefully we can achieve some of the similar success of those years."

Blackpool chief executive Ben Mansford added: "From the initial contact with Mick, you sensed an excitement to come to Blackpool ,yet a calmness and confidence about the job ahead."