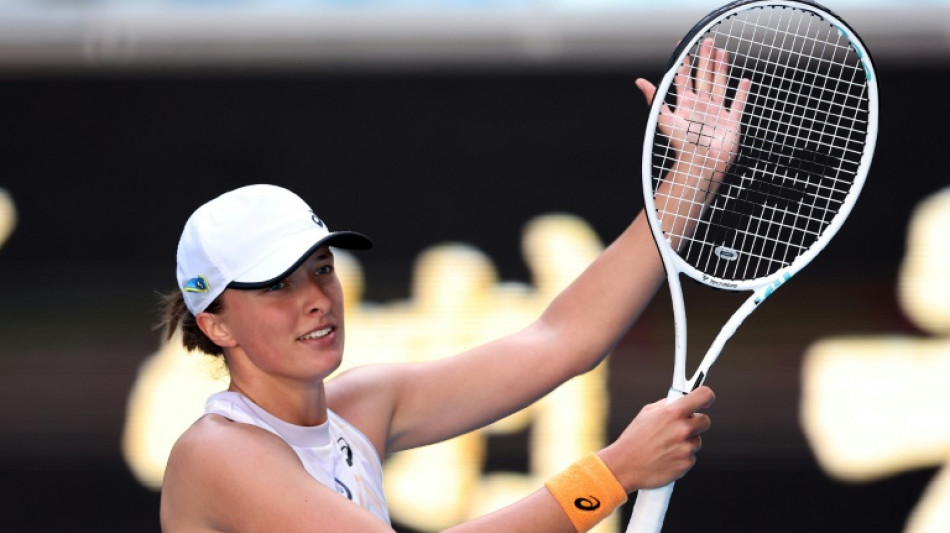 World number one Iga Swiatek led the charge of women seeds into the last 16 of the Australian Open on Friday, as organisers defended what Andy Murray called his "farce" of a 4:05 am finish.

The Americans Coco Gauff and Jessica Pegula were also big winners, ensuring that normal order was resumed on day five at Melbourne Park following the shocks of a day earlier.

World number two Ons Jabeur was the biggest casualty in the women's draw on Thursday, while the men's field has lost its top two seeds in Rafael Nadal and Casper Ruud.

"I will have to take all my chances. I think Iga is a great player."

The 18-year-old Gauff stepped up her bid for a maiden major title with a similarly emphatic 6-3, 6-2 victory over fellow American Bernarda Pera.

The talented teenager faces the 2017 French Open champion Jelena Ostapenko of Latvia in the last 16.

Third seed Pegula, who is also chasing a first Grand Slam crown, also made light work of Marta Kostyuk with a 6-0, 6-2 victory.

The 28-year-old next faces what should be a sterner test in Barbora Krejcikova of the Czech Republic, the 20th seed and 2021 French Open champion.

Off the court, Australian Open chief Craig Tiley insisted there was "no need" to alter the scheduling, despite stinging criticism after the second-latest finish at a Grand Slam ever.

Veteran Murray battled through a five-set epic against home hope Thanasi Kokkinakis which ended at 4:05 am, calling the early hours conclusion "a bit of a farce".

"I don't know who it's beneficial for. A match like that, we come here after the match, and that's what the discussion is," the 35-year-old Briton said after the five hours and 45 minutes slog, the longest of his career.

Tiley defended the schedule, saying such late matches did not happen often, after Murray's brother Jamie -- a doubles specialist playing at Melbourne Park -- was among those calling for only one night match at majors.

"If you just put one match at night and there's an injury, you don't have anything for fans or broadcasters," said Tiley.

Back on court, third seed Stefanos Tsitsipas kept his unbeaten streak this year intact to set up a last-16 clash with Italian Jannik Sinner.

Tsitsipas -- who won all four games at the United Cup leading into the Grand Slam -- is the highest seed left on the men's side.

Tsitsipas is refusing to get carried away as he chases a first major title.

"There are no presents," he warned.

"You should be going after it, you should be creating those opportunities and aiming big within yourself, sometimes surpass your own abilities." 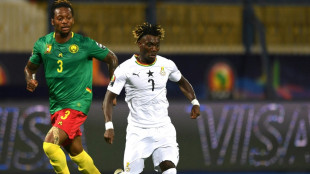