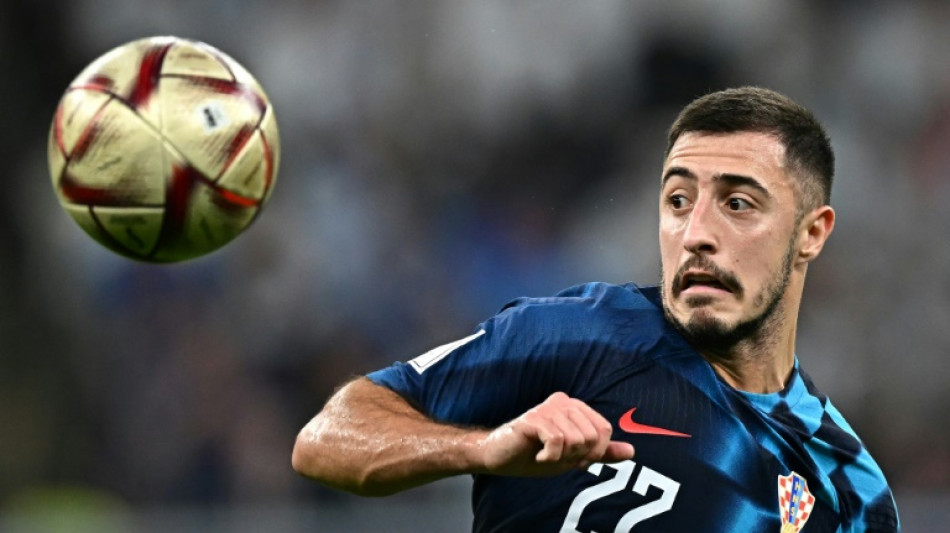 Celtic manager Ange Postecoglou praised Josip Juranovic's contribution to the Scottish champions' recent success as he paved the way for the Croatia star's move to Germany.

Celtic have accepted a reported offer of up to £10 million (11.4 million euros) from Union Berlin for the 27-year-old full-back, who shone at last year's World Cup.

Juranovic arrived from Legia Warsaw before the start of the 2021/22 campaign and helped Postecoglou to a Scottish Premiership and League Cup double in his first season in charge.

"He's been given permission to travel and he'll have a medical with Union Berlin," said Postecoglou after Celtic's 5-0 rout of Morton in the Scottish Cup on Saturday.

"I assume that if all goes well then he'll move."

The Australian added: "I think he's been fantastic, I've loved working with Josip. He's been a really popular member of the dressing room, he's been a key contributor last year to what was a very, very important season, in the context of what had happened the season before.

"The fact we had to rebuild the team and get back to where we wanted to be, he was a key component of that."