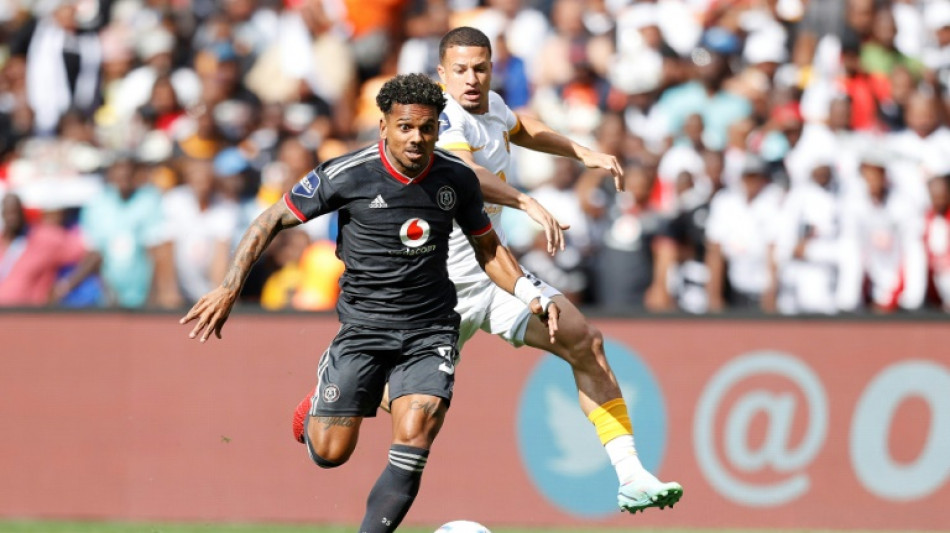 South African Premiership surprise side Richards Bay conceded an own goal and missed a penalty in a 1-1 draw at SuperSport United on Sunday that kept them second.

Harold Majadibodu deflected a cross past Ugandan goalkeeper Salim Magoola and into his own net eight minutes from time near Pretoria.

Tshepo Mabua then had a chance to put Richards Bay ahead again from a spot-kick, but struck the woodwork in a match where a loss would have seen them drop to third.

Richards Bay had gone ahead on 67 minutes when Sanele Barns took advantage of a defensive mix-up to score his third league goal.

Promoted after winning the second-tier championship, Richards Bay have found goals hard to come by with just 15 in 17 matches, and Barns is the co-leading club scorer.

But 11 clean sheets have helped the club from a coastal town in the eastern kwaZulu Natal province win eight matches, draw six and lose only three.

They have 30 points, 16 less than runaway leaders Mamelodi Sundowns, and two more than third-placed SuperSport.

While Sundowns are on course for a sixth straight title, Richards Bay would also qualify for the 2023-2024 CAF Champions League if they finish runners-up.

Pirates rose four places to fourth while Stellenbosch dropped one place, and into the relegation zone as a winless run extended to nine matches.

On Saturday, Sundowns stretched a winning run to 12 matches as a Neo Maema thunderbolt midway through the first half delivered a 1-0 win in Johannesburg at Kaizer Chiefs.

Chiefs, the most successful club with 54 domestic titles, have lost all three matches in January and not scored. They lie sixth, 22 points adrift of the leaders.

A day earlier, fifth-placed Sekhukhune United continued a remarkable turnaround under new coach Brandon Truter as they edged Swallows 1-0 in Polokwane for a fourth consecutive victory. 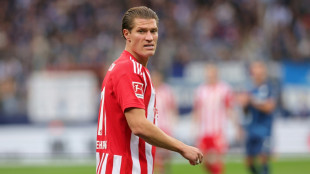 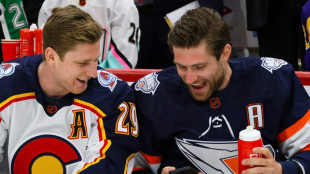 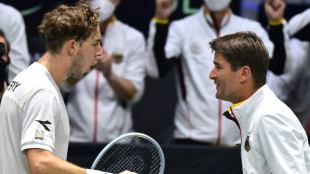