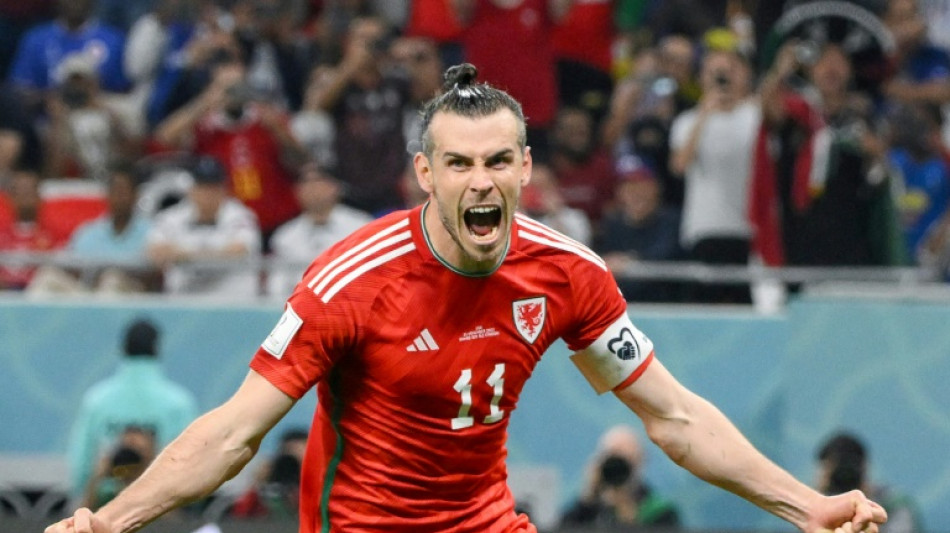 Gareth Bale said on Monday he will play in golf's Pebble Beach Pro-Am event in February, just weeks after the former Real Madrid and Wales star announced his retirement from football.

Bale, who hung up his boots earlier in January, will join a number of other celebrities at the famous Californian links course along with some of the world's top golf professionals.

The 33-year-old wrote on Instagram: "Delighted to announce I will be playing in the AT&T Pebble Beach Pro-Am at the start of next month! Let's go."

While on international duty with Wales, he posed with a banner that read, 'Wales. Golf. Madrid. In That Order'.

Bale, who ended his club career with Los Angeles FC, played for Wales at last year's World Cup in Qatar before deciding to retire.

Now he has time to turn his attention to his second sporting love.

There will be 156 amateurs participating at Pebble Beach from February 2-5 and the same number of professionals, including US Open champion Matt Fitzpatrick and world number five Patrick Cantlay.