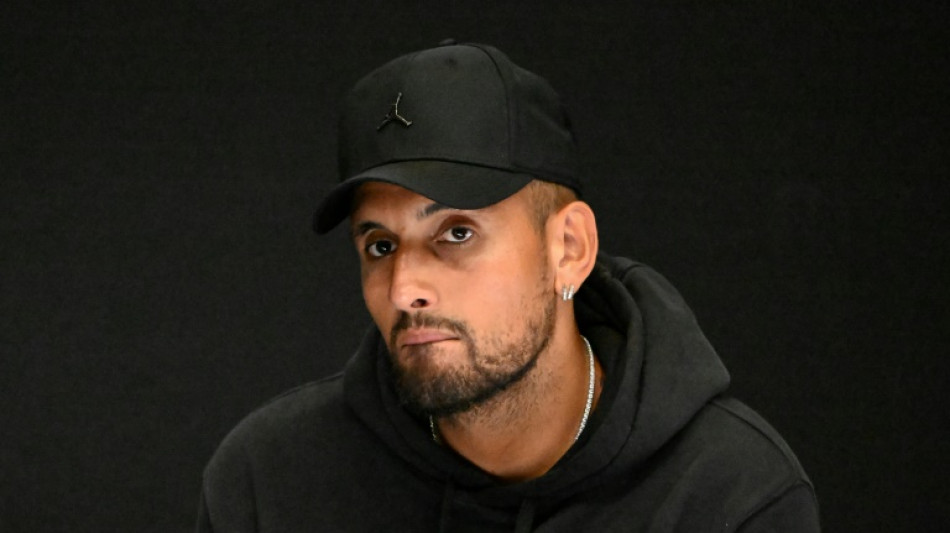 Nick Kyrgios's knee surgery was a "great success" with the temperamental Australian targeting a return for the Indian Wells ATP Masters in March, his manager said Tuesday.

The 27-year-old went under the knife in Canberra on Monday after pulling out of the Australian Open on the eve of the tournament, saying he was "devastated" to miss his home Grand Slam.

"The surgery was a great success," his manager Daniel Horsfall told the Melbourne Age newspaper.

"We couldn't have been more pleased with the outcome of it. Now we will be pushing ahead for a speedy recovery and are aiming to see everyone at Indian Wells."

Kyrgios, considered an outside chance of winning the Australian Open, had surgery to repair a small tear in his left lateral meniscus.

It had caused a cyst to grow in the piece of cartilage that acts as a shock absorber between the shin and thigh bones.