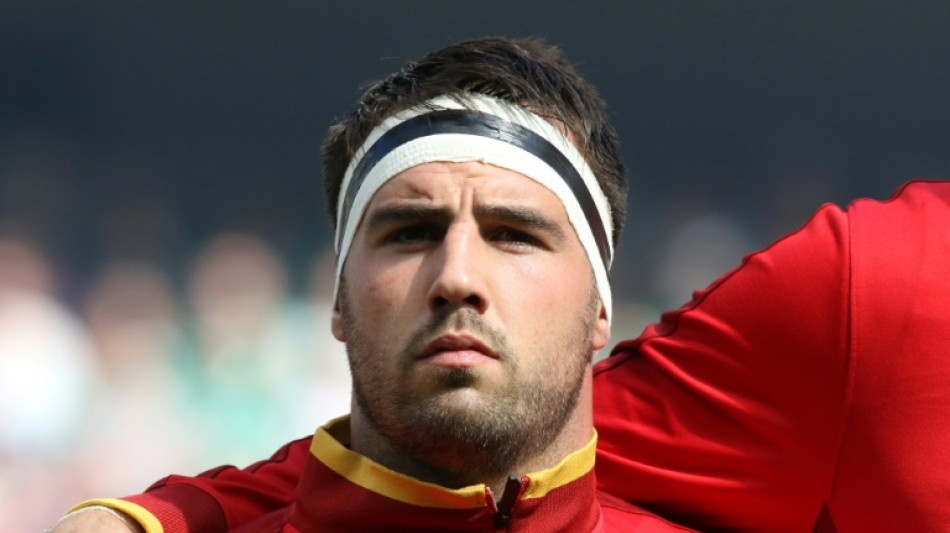 Ospreys hooker Scott Baldwin has been called into Wales' squad for the Six Nations nearly six years after winning his last cap, it was announced Tuesday.

The 34-year-old, who last played Test rugby in 2017, has replaced injured club colleague Dewi Lake, who suffered a knee injury during Ospreys' Champions Cup victory over Leicester on Friday.

The Welsh Rugby Union confirmed that the former Harlequins and Worcester hooker, a veteran of 34 Tests, has joined the squad ahead of the tournament opener against Ireland in Cardiff on February 4.

Wales captain Ken Owens and Dragons' Bradley Roberts are the other two hookers in the squad, with Lake and the Scarlets' Ryan Elias among those ruled out through injury.

Next weekend's match will be the first of Warren Gatland's second spell as Wales coach.

Gatland returned when Wayne Pivac was sacked with a record of just 13 wins from 34 Tests after taking charge when his fellow New Zealander stood down following the 2019 World Cup in Japan.