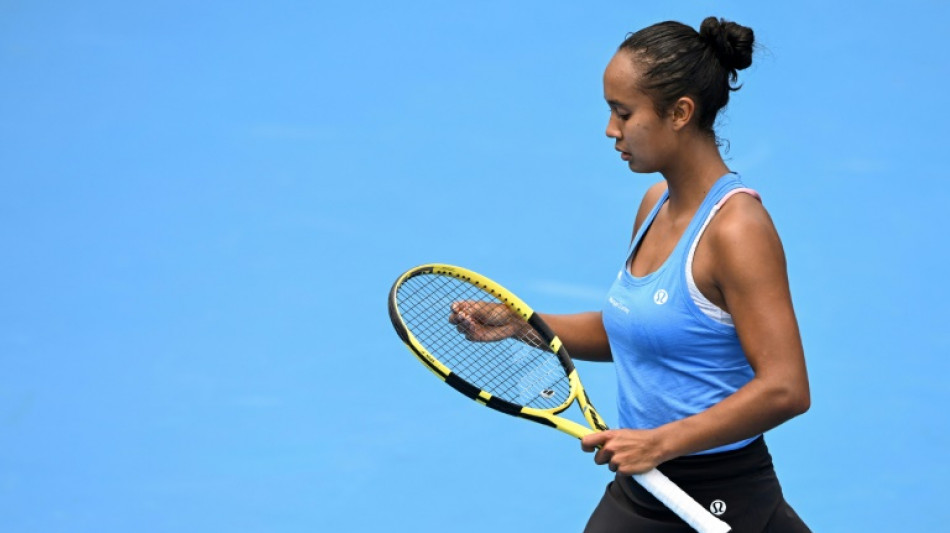 Fifth seed Osorio looked poised to clinch only the second WTA title of her career after earning her fifth match point when 6-5 up in the decisive third set on Fernandez's serve.

But 2021 US Open runner-up Fernandez then lodged a complaint with tournament officials, appearing to argue that a faulty light in the stadium had distracted her.

Officials ordered the lights to be repaired, forcing a delay of around 15 minutes before play could resume.

When the action got back under way, Osorio's rhythm had been broken. Fernandez duly clawed back the match point, and held serve to force a tie break.

She then rattled through the third set tiebreaker 7/3 to successfully defend the title she won for the first time last year.