Berliner TageBlatt - England's Simmonds in for benched Dombrandt against Ireland 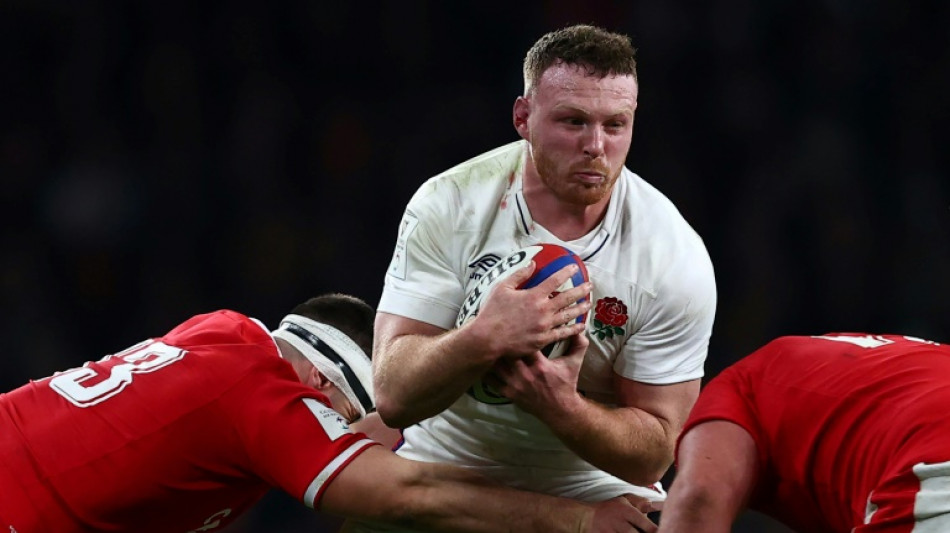 England's Simmonds in for benched Dombrandt against Ireland / Foto: © AFP

England's Simmonds in for benched Dombrandt against Ireland

Sam Simmonds will start at No 8 for England in their key Six Nations Championship clash against Ireland at Twickenham on Saturday, with Alex Dombrandt on the bench following a bout of coronavirus.

Dombrandt was included in England's matchday 23 after coming through a training session on Thursday and although no longer in the starting XV, as he was in the side that beat Wales 23-19 at Twickenham last time out, he provides back-row cover from the bench.

Tom Curry has passed the return to play protocols from concussion to continue at openside flanker.

In the the only other change to the starting XV, Joe Marchant is preferred ahead of Elliot Daly at outside centre, where he will partner Henry Slade in midfield.

Experienced lock Joe Launchbury is poised to make his first England appearance since December 2020 following a serious knee injury after being named on the bench.

Defeat for either England or Ireland in the penultimate round of this Six Nations would effectively end their title hopes, with France bidding to go one step closer to a Grand Slam away to Wales in Cardiff on Friday.

"We've been looking at this game as a semi-final," said Jones in a Rugby Football Union statement, with England finishing the Championship against France in Paris next weekend.

Ireland have not won a Six Nations match at Twickenham since 2018 but veteran Australian boss Jones added: "Ireland are the most cohesive side in the world right now and it will be a good test this weekend. We've prepared really well for this game.

"We are looking forward to going after them in front of a great home crowd at Twickenham.

"It's been special having 82,000 supporters back in for our Six Nations games and it will be a great Test match for them."