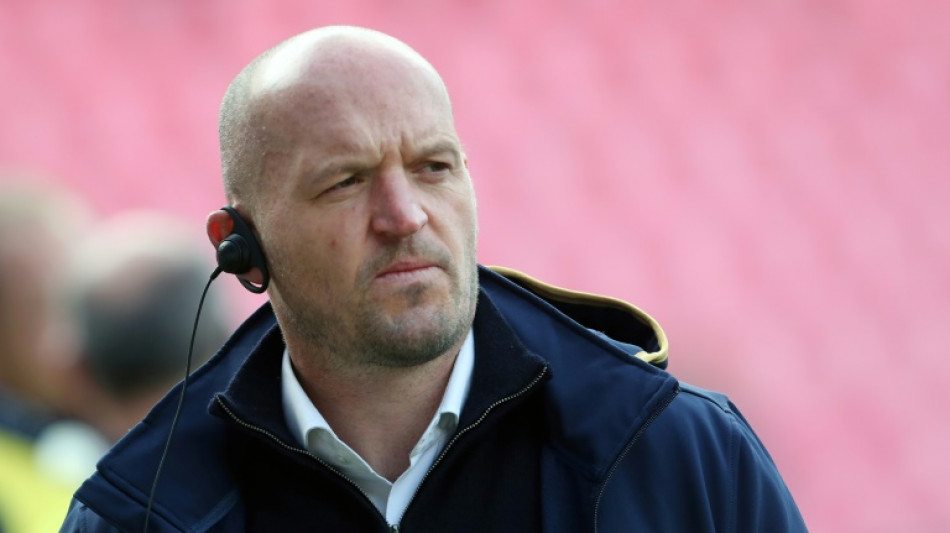 Townsend tells Scotland to finish Six Nations with a flourish

Gregor Townsend has urged his Scotland side to forget about defeats by Wales and France and finish a "disappointing" Six Nations campaign in style.

The Scots started this season's tournament in confident mood and beat arch-rivals England 20-17 in their opener at Murrayfield before successive losses ended their title push.

Townsend's men will finish the Six Nations with two away matches, against Italy in Rome on Saturday and Ireland in Dublin the following weekend.

"The tournament has not gone as we hoped or planned so far, that's for sure," said Scotland coach Townsend on Thursday after naming his team to play Italy. "We've suffered two defeats, which are disappointing."

Scotland were beaten 36-17 by France at Murrayfield two weeks ago, with their performance against their Grand Slam-chasing opponents marred by careless errors but Townsend has challenged his men to return to their best form.

"We know in both those games we could have played better, specifically in the last game against France when there were some moments that could have changed the flow of the game if we'd made the most of them and not allowed France to make the most of their opportunities," he said.

The former Scotland fly-half added: "That was frustrating. But we have two games, two big tests away from home, and the players are all set on working to deliver their best performance.

"We feel if we get our performance right we're a match for any team in the world."

Italy are on a terrible run of 35 successive defeats in the Six Nations, with their last win in the competition a 22-19 triumph over Scotland in Edinburgh seven years ago.

Townsend, however, warned Scotland against providing "any easy ways for Italy to get into the game".

"We know they'll play with a lot of passion and aggression," he said. "The last two occasions when we played in Florence and in Rome, they were the better team in the first half hour of the game. We managed to come back and win both games but we can't let that happen this time."

Townsend has made five changes to the run-on XV defeated by France, with back-row forwards Hamish Watson and Matt Fagerson recalled following illness and injury.