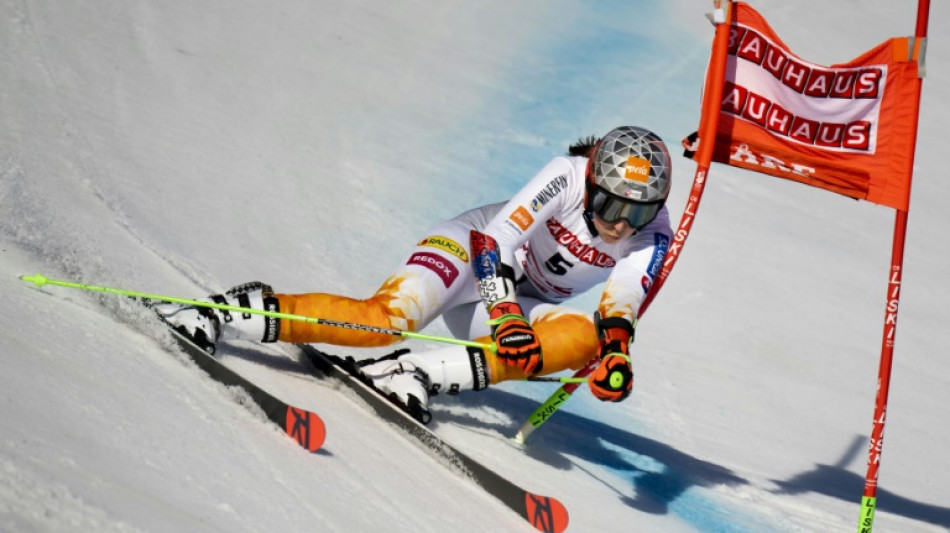 Olympic slalom champion Petra Vlhova clinched victory in the World Cup giant slalom event at Are on Friday to keep her hopes of the overall title alive.

The Slovak enjoyed a 1.24sec win over Italy's Marta Bassino while American star Mikaela Shiffrin was 1.70sec off the pace after the second run.

Vlhova is now 77 points behind Shiffrin in the general classification ahead of a slalom run at the same venue on Saturday.

Shiffrin is bidding for a fourth overall World Cup triumph after winning in successive seasons from 2017-2019.