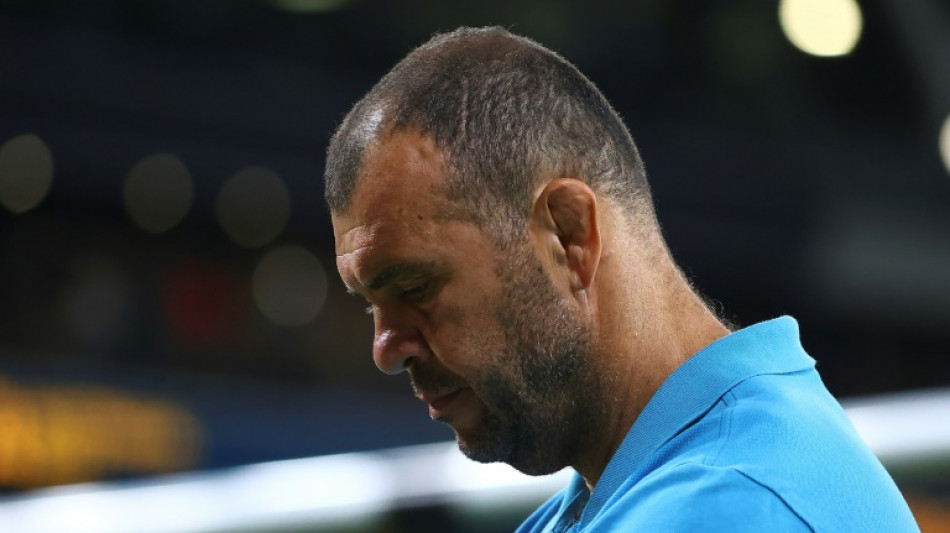 Cheika named as new Argentina coach ahead of World Cup

Australian globe-trotter Michael Cheika was Friday named as the new coach of Argentina on a contract which will take him through to the 2023 World Cup.

The 55-year-old former Wallabies coach succeeds Mario Ledesma who quit last month after the Pumas suffered a 53-7 defeat by Ireland in November.

"I feel honoured to have been chosen to take over from Mario. I admire the Argentine players. My family is very happy for this opportunity to lead the Pumas," said Cheika who had previously worked alongside Ledesma in an advisory role.

Cheika is currently in charge of Japanese club side, Green Rockets Tokatsu.

In a rollercoaster career, he coached Australia from 2014-2019 and also had a spell in charge at Irish province Leinster, with whom he won the European Cup, as well as guiding the New South Wales Waratahs to a Super Rugby title.

"A month ago we accepted the resignation of Mario Ledesma and explained that we were going to have a selection process for a head coach who would accompany us until the 2023 World Cup," said Argentine rugby federation (UAR) president Marcelo Rodriguez.

"The UAR identified Michael Cheika as our best candidate for the position.

"We believe that he is the best option that Argentina has at this time, due to his career, experience and the affection he has for the Pumas."

Regarding his plans for the Argentine team, Cheika said that his "first objective will be to make contact with all the players, explain the situation to them and make them feel part of the team."

The Pumas will begin their 2022 international schedule in July with a three-Test series at home to Scotland.

They will then play in the Rugby Championship alongside Australia, New Zealand and world champions South Africa.

At the 2023 World Cup in France, Argentina are in Pool D with England, Japan, Samoa and a team from the Americas qualifying zone.