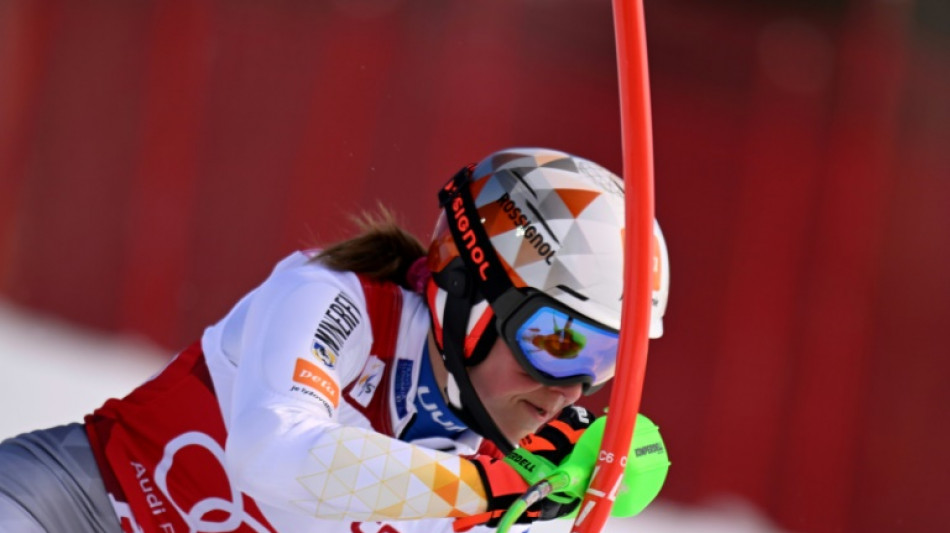 Vlhova quicker than Shiffrin in Are slalom first leg

Petra Vlhova put the pressure on title rival Mikaela Shiffrin during the World Cup slalom race in Are, with German Lena Duerr leading after the opening run on Saturday.

Slovakia's Vlhova, who trails Shiffrin by 77 points in the overall standings, sits in second place in Sweden ahead of the second descent later in the day.

The reigning overall champion is 0.08 seconds behind Duerr, with Shiffrin a further 0.17secs back in fourth.

American star Shiffrin is bidding for a first victory since a disastrous Winter Olympics where she failed to win a single medal.

Saturday's slalom is the last race before next week's season-ending finals in Meribel, where Shiffrin will be expected to wrap up her fourth big crystal globe.

Vlhova has already won this year's slalom trophy, her second title in the discipline.