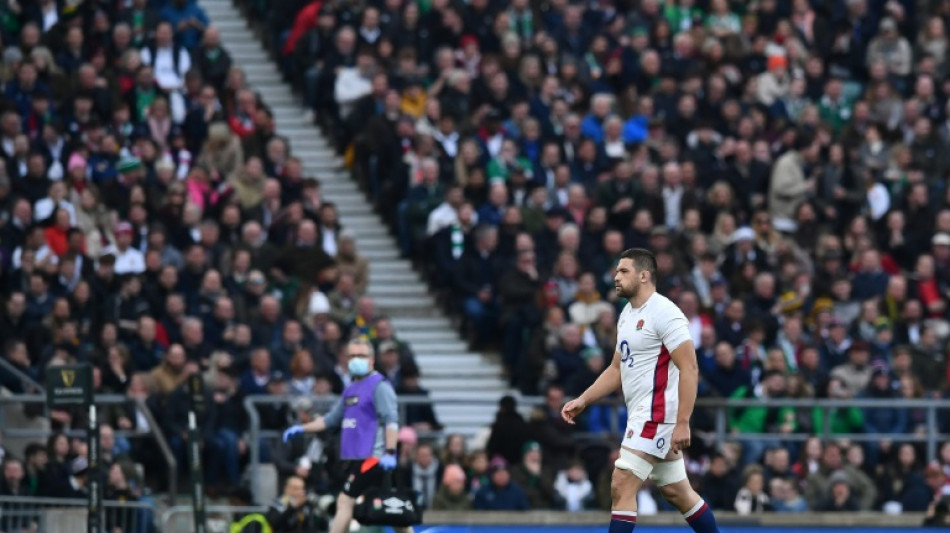 England forward Charlie Ewels was sent off after just 82 seconds in their Six Nations international against Ireland at Twickenham on Saturday.

The lock was upright as he tackled Ireland counter-part James Ryan and their heads clashed.

As the reeling Irish second row was helped off the field, referee Mathieu Raynal reviewed a video of the collision and decided Ewels merited a red card.

Johnny Sexton kicked the penalty to give Ireland the lead. Ryan failed his head injury assessment and was permanently replaced by Iain Henderson.