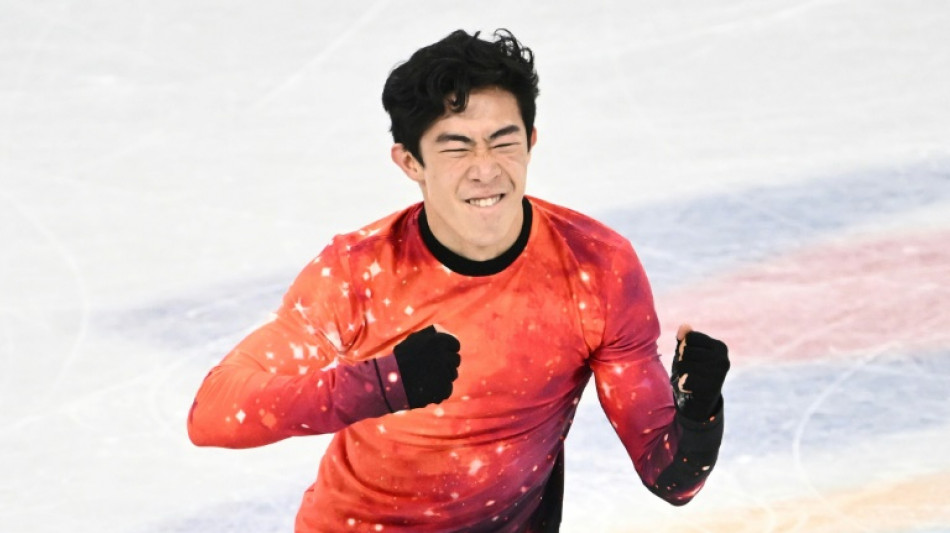 Chen captured Winter Olympic gold last month in Beijing but will not make a bid for his fourth consecutive world title due to an unspecified injury.

"I am disappointed to have to withdraw from worlds," Chen said. "I have been training for this competition since returning from Beijing.

"I have a nagging injury that I've been dealing with and I don't want to risk further injury by practising and competing next week."

Chen's spot on the US squad for the world championships, to be contested March 21-27 at Montpellier, France, will be taken by Camden Pulkinen, who will make his debut at the event.

Chen, a six-time US national champion at age 22, is nicknamed the "Quad King" after becoming the first skater to land eight quadruple jumps in a single competition, doing so at the 2018 worlds.