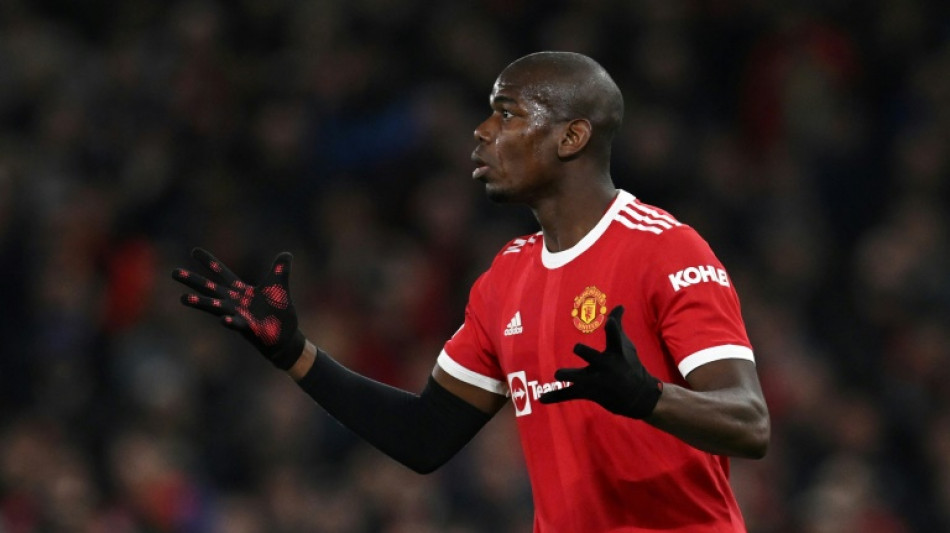 Manchester United midfielder Paul Pogba has revealed his house was burgled during his club's Champions League defeat against Atletico Madrid while his children were asleep in their bedroom.

Pogba discovered that he had been burgled just minutes after United lost 1-0 to Atletico in the last 16 second leg on Tuesday, crashing out of the competition 2-1 on aggregate.

The France World Cup winner, who played as a second half substitute against Atletico, was stunned to learn of the break-in, which happened while his wife Maria Zulay Salaues was at Old Trafford watching the match.

"Last night our family's worst nightmare was realised when our home was broken into and burglarised while our babies were sleeping in their bedroom," he wrote on Twitter on Wednesday.

"The burglars were in our home for less than five minutes but in that time they took from us something more valuable than anything we had in our home... our sense of safety and security.

"This occurred during the final minutes of last night's match when they knew that we would not be home.

"My wife and I rushed home not knowing if our children were safe and unharmed.

"As a father there is no feeling worse in this world than not being there to protect your children and I sincerely hope that no one ever has to feel what I felt last night.

"It is for this reason that I would like to offer a reward for anyone who has a clue to help us."

Pogba's United team-mate Victor Lindelof was the victim of what he described as a "very traumatic" break-in at his house as he played against Brentford in January.

The Swedish defender's home was targeted while he was in London, forcing his wife to lock herself and their two children in a room for safety during the burglary. 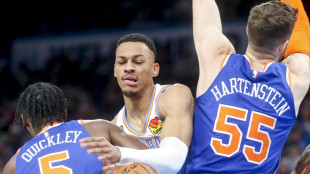