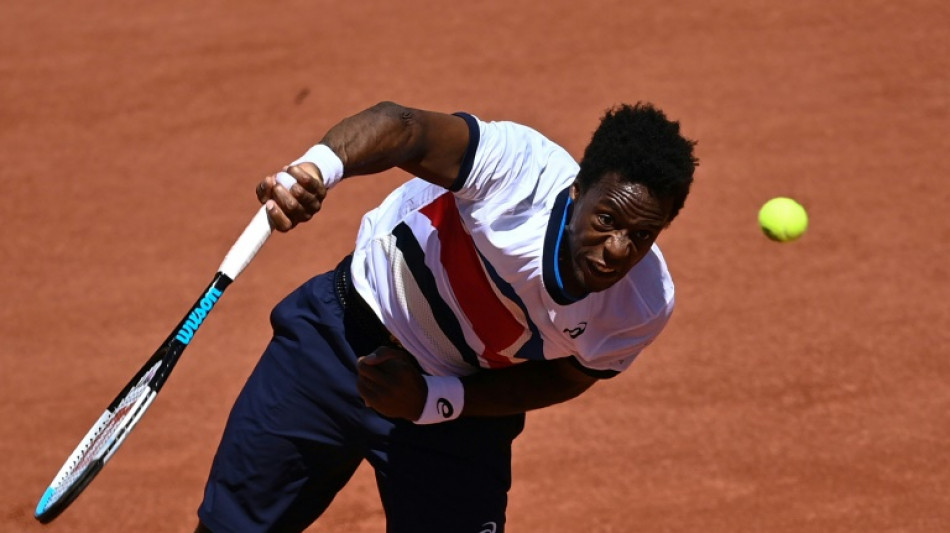 Entertainer Monfils pulls out of French Open with heel injury

French hopes of a first men's singles title at Roland Garros since 1983 suffered a blow on Monday with Gael Monfils announcing he was pulling out of the draw to have surgery on his right heel.

"Hi all, I regret to inform you that I am forced to withdraw from Open Parc de Lyon and the French Open next week," the French number one tweeted.

"I have been bothered by a calcaneal spur since Monte-Carlo at my right heel which prevents me from moving properly on court.

"I have decided to undergo a small procedure this week to treat the issue before returning to competitive play."

The 35-year-old, a semi-finalist at the French Open in 2008 and currently ranked 22 in the world, is one of the great entertainers on court and a big favourite on the red clay of Roland Garros.

He started the season well by winning in Adelaide and reaching the quarter-finals of the Australian Open. But he struggled on the clay and, already bothered by his heel, pulled out in Monte Carlo and Barcelona.

His announcement comes a day after he and his wife, the Ukrainian player Elina Svitolina, former number three in the world, revealed that they are expecting their first child, a girl, in October.

Yannick Noah was the last male home winner in Paris, beating Mats Wilander in straight sets in 1983. The last French winner of the women's singles was Mary Pierce who beat Conchita Martinez in 2000.