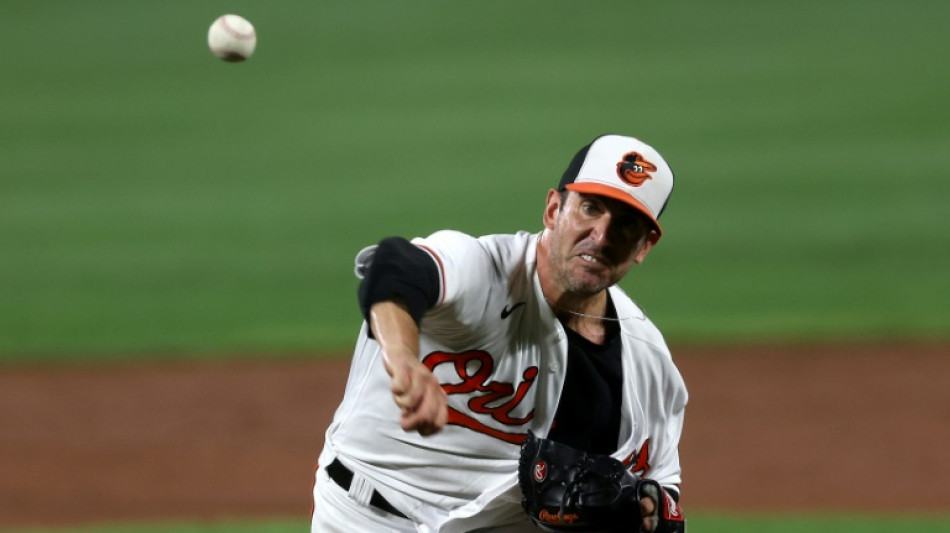 A statement from Major League Baseball commissioner Rob Manfred's office said Harvey had been suspended without pay for "participating in the distribution of a prohibited Drug of Abuse in violation of Major League Baseball's Joint Drug Prevention and Treatment Program."

The suspension is retroactive to April 29. No further details were included in the MLB statement.

The decision comes after Harvey took the stand in the trial of former Angels employee Eric Kay in February.

Testifying for the prosecution after receiving a grant of immunity, Harvey said he had given the painkiller percocet to Skaggs in 2019.

Skaggs died in a Texas hotel room in July 2019 after choking on his vomit while under the influence of fentanyl, oxycodone and alcohol, drugs allegedly supplied to him by Kay.

He faces a minimum 20 years in prison when he is sentenced next month.

In a separate announcement on Tuesday, MLB said it had handed an 80-game suspension to Milwaukee Brewers pitcher J.C. Mejia.

Mejia had been suspended after testing positive for the banned steroid Stanozolol. The suspension of Mejia is effective immediately. 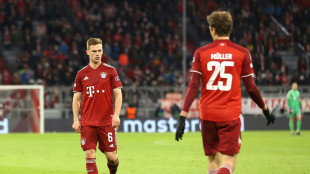