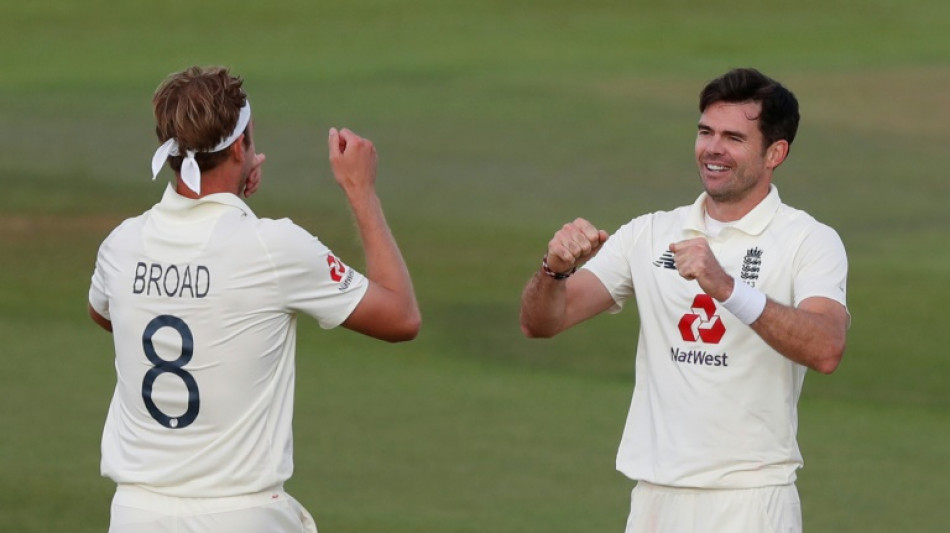 England on Thursday recalled James Anderson and Stuart Broad, their two most successful Test wicket-takers of all time, for the opening two fixtures of a three-match series against New Zealand.

The pair were controversially left out of the squad from the recent tour of Caribbean, with England's 1-0 loss in a three-game campaign leaving them bottom of the World Test Championship table.

But they have now been named in a 13-man squad, with the first Test against New Zealand at Lord's starting on June 2 marking Ben Stokes's first match since he was appointed as full-time England captain, replacing Joe Root.

Star batsman Root has retained his place in the squad.

Brook gets his chance following a series of repeated failures by England's top order.

He has been in fine form for Yorkshire this season, scoring 758 runs at an average of 151.60 in the first division of the County Championship.

Potts has been given a chance after an injury crisis among England's quick bowlers ruled out Saqib Mahmood, Matthew Fisher, Jofra Archer, Mark Wood, Olly Stone and Ollie Robinson. 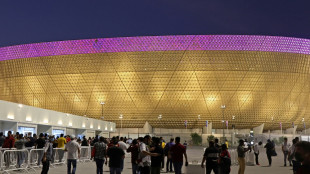