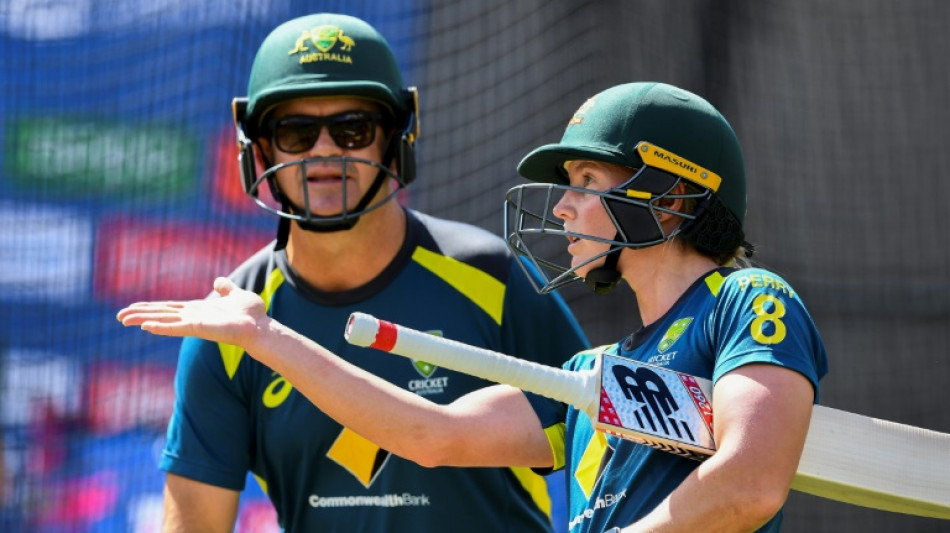 The 48-year-old has been in charge of Australia's all-conquering women's team for the past seven years, winning back-to-back Twenty20 World Cups in 2018 and 2020 and the 50-over equivalent earlier this year.

He also guided Australia's women to a record 26 successive one-day international wins and their recent victory over England in the multi-format Ashes series.

Mott takes over a side, who are the reigning 50-over world champions, after beating candidates including former England batsman Paul Collingwood to the job.

Mott, who has previously worked in the English game with county side Glamorgan, is expected to begin his reign with three one-day internationals away to the Netherlands next month.

"It was always going to take something special to leave the role that I have loved for the past seven years with the Australian women's team," Mott said in an England and Wales Cricket Board statement.

"However, I genuinely believe that the time is right to play a role in helping the England men's ODI (one-day international) and T20 group continue to evolve as one of the best teams in the world.

"The idea of the split roles and the chance to work alongside Brendon McCullum in his red-ball role is an opportunity that I am incredibly enthusiastic about."

England's new managing director of men's cricket Rob Key said: "I'm confident that, in (captain) Eoin Morgan and Matthew Mott, we have a formidable partnership that can push for more trophies in the coming years." 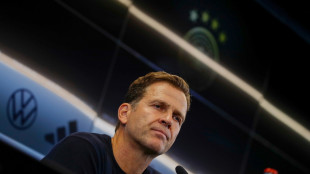